Russia’s Epitimia are a jewel of a band that are just waiting to be discovered by the extreme music scene at large. Their latest release, Faces of Insanity, is a fine album full of atmospheric black metal that is simultaneously both beautiful and ugly. The songs are very ambient-sounding and even pretty at times, while the harsh black metal vocals bring a more sinister twist to the whole package. Check out this three-piece band for some impressive ambient black metal out now via Hypnotic Dirge Records. 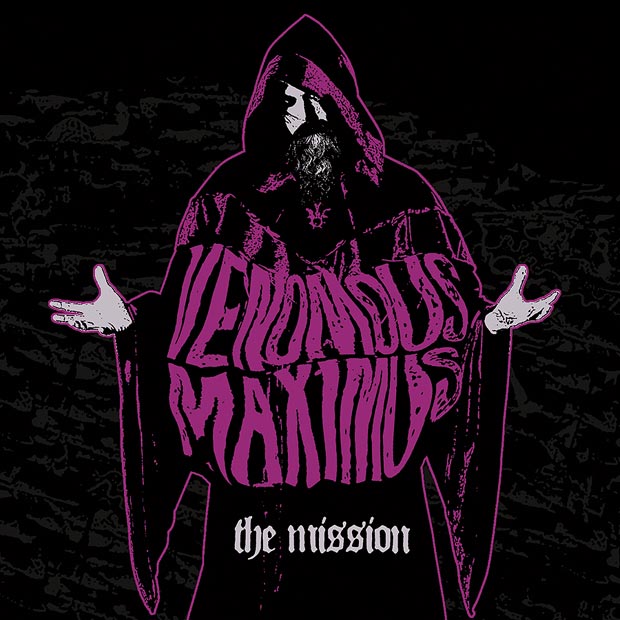 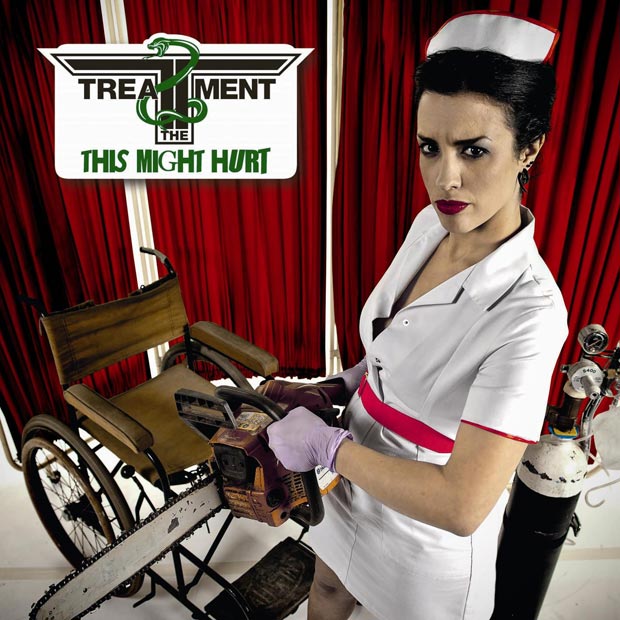