The Skinny: Dr. Acula is a deathcore/metal band from Long Island, NY who has stepped up their game and will be releasing an aggressive new album titled, Nation, on June 19th. Dr. Acula is sure to spin heads with raw riffs, menacing lyrics and of course breakdowns. Check out the audio stream their title track, “Nation” just below.

Dr. Acula’s first official release on February 15, 2011 with Victory Records was titled Slander and received high praises from the metal community, scanning over 7,000 copies. They will head out on tour starting Thursday June 7th for the “Under The Gun Tour” with Modern Day Escape and label-mates The Bunny The Bear, and continuing to tour throughout summer and beyond! 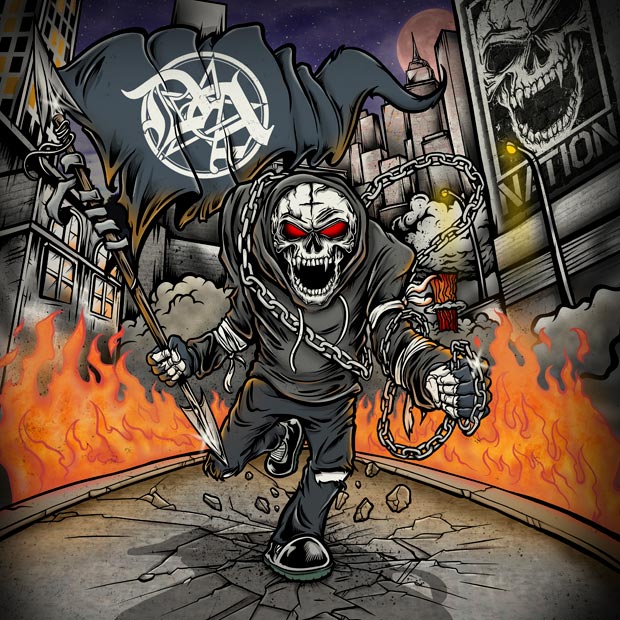 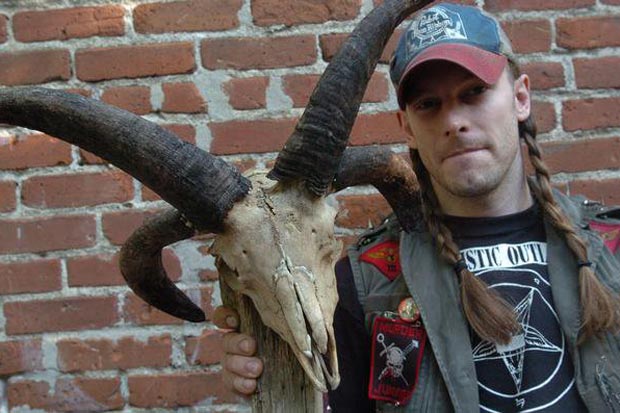 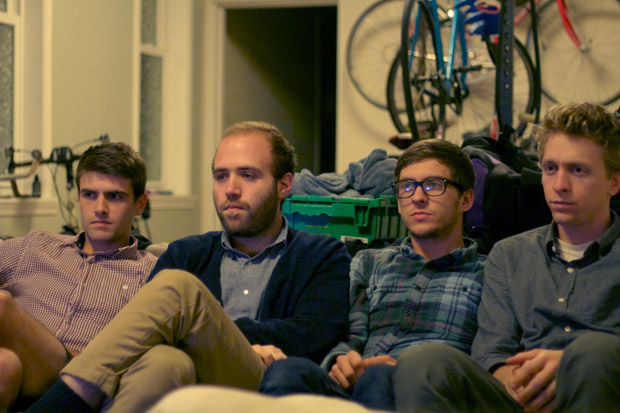