The Skinny: Alternative rock quartet Divine Air is about to be all over your playlist. This Lancaster County, PA-based band are, as they put it: “out to make a positive impact in a troubled world by bringing rocking music with a deeper social meaning to the masses.” That said, their debut EP “The Justice Project, which was produced and recorded at Atrium Audio (Texas In July, August Burns Red) does just this.

The EP’s five tracks are each equally catchy, posses a strong social message and if that wasn’t enough, a portion of the proceeds from the sale of each record is donated to “The Justice Project”, a non-profit organization that strives to bring an to end human trafficking. Divine Air has a some extensive touring planned for this Summer and Fall so expect to see them out on the road promoting this new effort. Until you can see them live or grab the EP, enjoy this free download of their song “Sleep Tonight”. 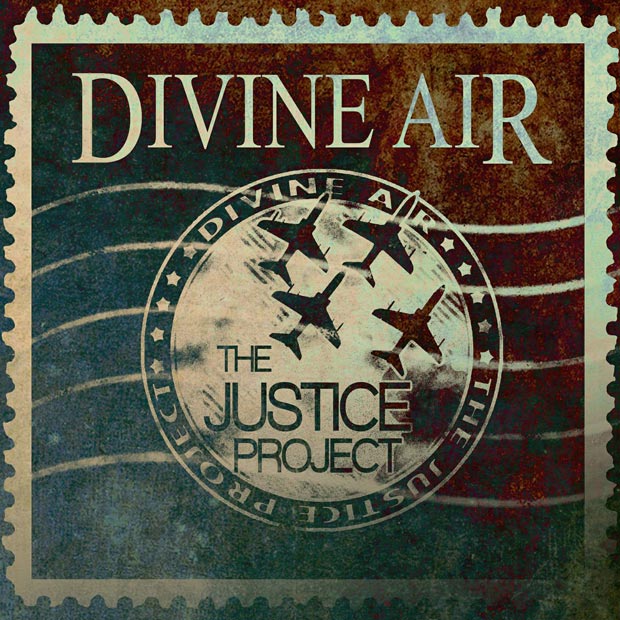