Modena, Italy act At The Soundawn released their debut, Red Square: We Come In Waves, in 2008 via Lifeforce Records marking the beginning of their unique musical journey. The band play a mix of hard-hitting metal and ambient music – just as the singing ebbs back and forth between shouting and the occasional singing, the music makes you feel both aggressive and light at the same time. You get used to a song’s energy, then the music abruptly fades down to a light, ambient vibe, during which a trumpet can occasionally be heard.

At The Soundawn alternate between their two alter egos throughout the entire record and as a result, Red Square: We Come In Waves is a unique offering that doesn’t follow any specific musical rules. I definitely recommend this CD to anyone trying to find something fresh or one of a kind music.

Check out the song: “Slight Variations” 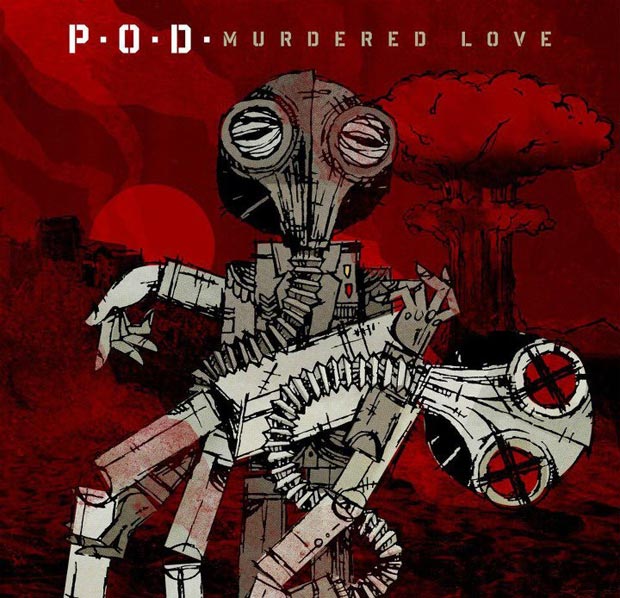 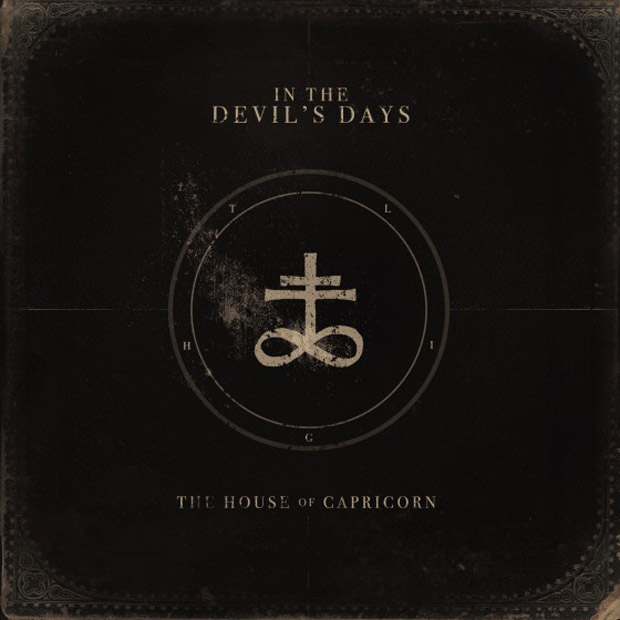 The House of Capricorn – “In The Devil’s Days”