Annihilation is a relatively new band hailing from Portugal, who recently released their debut album, Against The Storm. After listening to it in its entirety I would have to categorize their style as being heavily influenced by early-mid 90’s death metal. The opening track, “Tortured with Hate” starts things off with the sound of breaking glass, which spirals into a dizzying array of heavy riffage, blast beats and some dual vocals, very much in the vein of Krisiun mixed with Morbid Angel, then crescendos into some dark harmonies which add a nice touch. From there the album proceeds in a similar fashion of heavy guitars, massive double bass drum work, blast beats and various tempo changes.

Annihilation however knows how to break the monotony better than many death metal bands of this style, by adding some interesting guitar harmonies and melodies within the structure of their cacophonous assault. The track “At War” sounds very militant, with the drums of war setting an aural backdrop for a battlefield of guitar riffs. The fantastically titled “Illusions of a Mirage” is a strange but weird track, which has some absolutely killer guitar solos! These guys know how to use the whammy bar effectively, by actually creating melodic “noise” solos, which is something not often heard… brilliant!

While “Kathairian” has a gloomy intro, which kind of reminds me of old Entombed, “Disbelief” is a perfect closer to this album. I like this song a lot because the drums towards the middle are fast without having a basic blast beat. It is more like how Dark Angel used to play fast. To my ears I prefer when Annihilation mix things up, rather than relying on some of the standard trappings of the brutal death metal genre. I love the thick guitar tone, the fantastic double bass drumming and the pummeling energy level of this release. It would be fantastic to see this band broaden their sound a bit and perhaps add some more prominent bass parts as they progress in their career. But all in all, Against The Storm is violent juggernaut savage death metal, executed with precision and class!

Check out the album: ‘Against The Storm’ 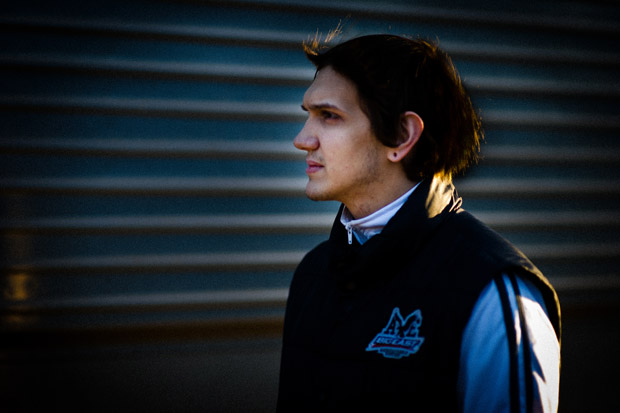 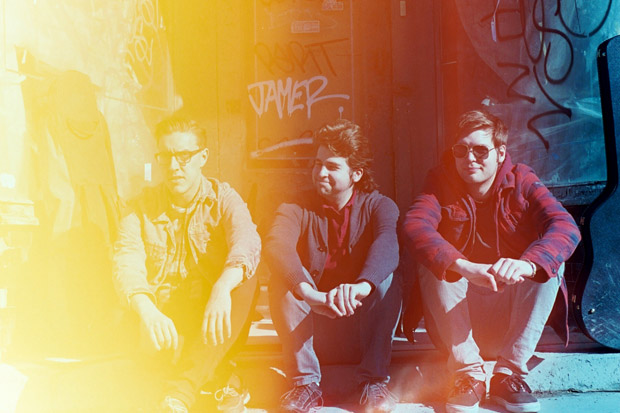