Rebirth is this artists debut release and the only place to purchase this EP is below, via his Bandcamp page. The songs were produced by Will Donnelly at Oceanic Recording (Bethesda, MD), where Periphery and Life On Repeat recorded their past and upcoming albums. The album was released on May 22, 2012 – check out the full album stream now! 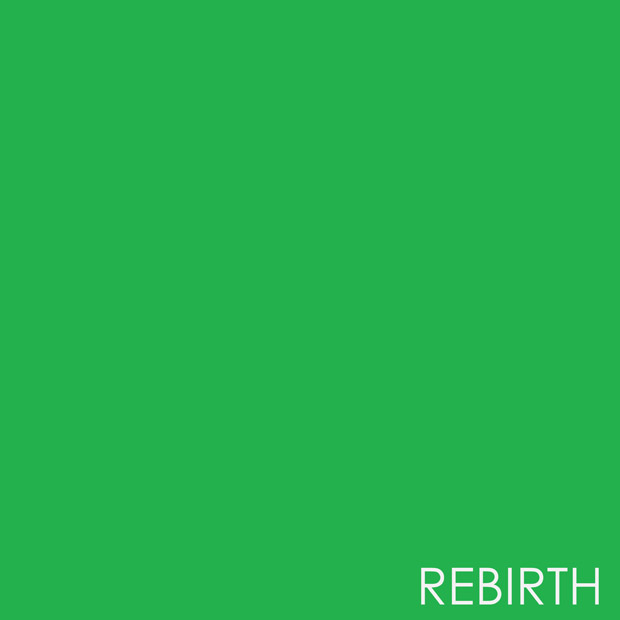 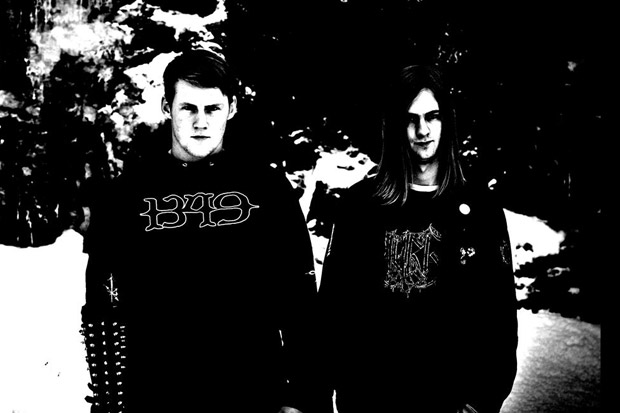 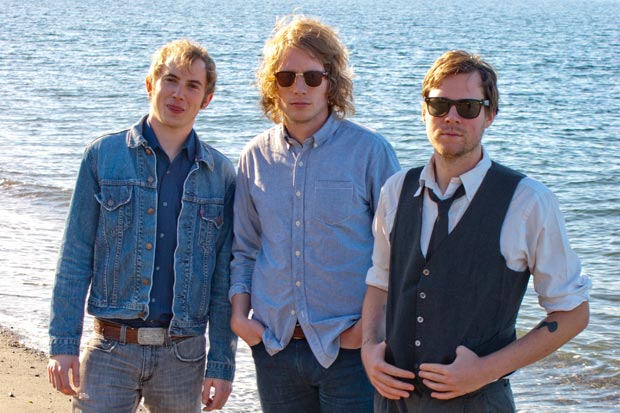