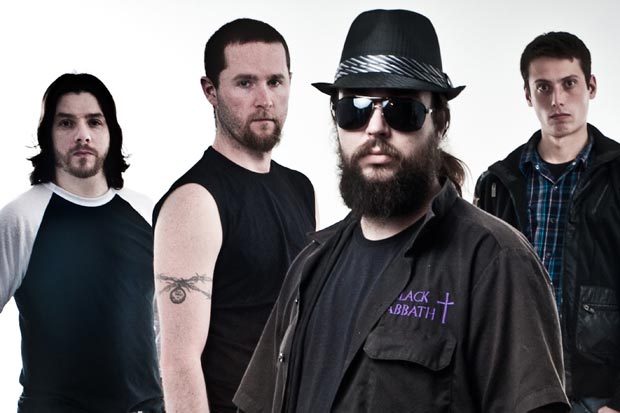 From the nation’s capital (that’s the Canadian capital of Ottawa) comes Project Mars. The band began in a fairly conventional way, just some small talk between three co-workers at a restaurant who all shared a mutual interest in music. The group started out under the name Sound Addiction, then evolved into a power trio and then into the current alternative rock band Project Mars. Unfortunately, things did not go as planned at the beginning for Project Mars, as a mix of unforseen circumstances led to the dissolution of the group after only three years.

Fortunately in 2010, the members were able to reunite which began the resurrection of Project Mars. Now, the band is preparing to release its already-recorded debut album called Don’t Hold Back, in September of 2012. The record deals with everything from war and politics to more personal struggles and tons of attitude. Following a recent diagnosis of multiple sclerosis to someone close to the band, Project Mars are also trying to help raise awareness and funds for research into the disease. Available here for free download is the title track “Don’t Hold Back.” 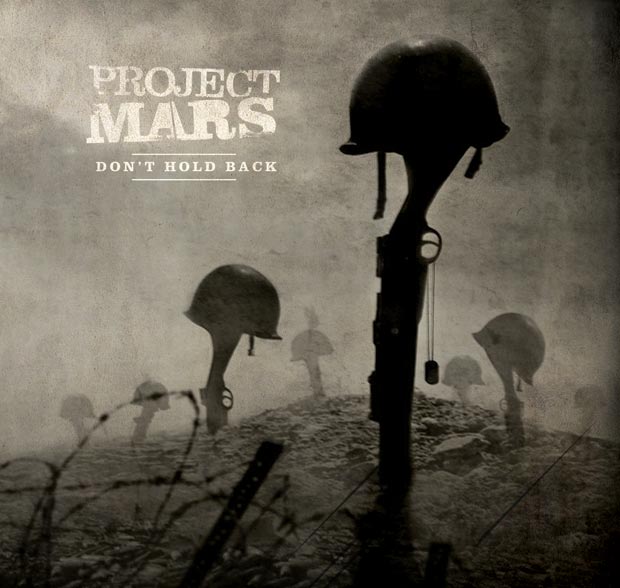