Alpha Noir is kind of a hard album for me to review. On the one hand the music is excellently played and has a nice, heavy feel throughout, without going overboard on speed. Moreover the dark atmosphere really sets the pace for the album musically. On the other hand; however, even though the songs are well played and at times even catchy, they never really do much to really stand out. None of them are dogs by any means, but most really don’t excel, except in being average. Of course not all of the tracks are average. “Versus” for example is quite a good song, as is the title track “Alpha Noir”, but most of the others just didn’t do much for me.

Complicating the above is the fact that pretty much every review I’ve read of this album has been extremely positive, but try as I might, I just can’t get into this release much. I guess it’s safe to say that if you’re a Moonspell fan you’ll probably love this album. Others like me, not so much. 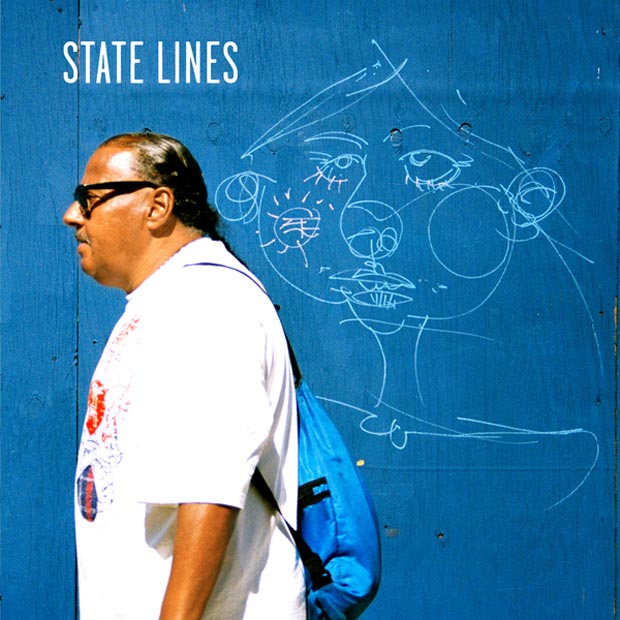 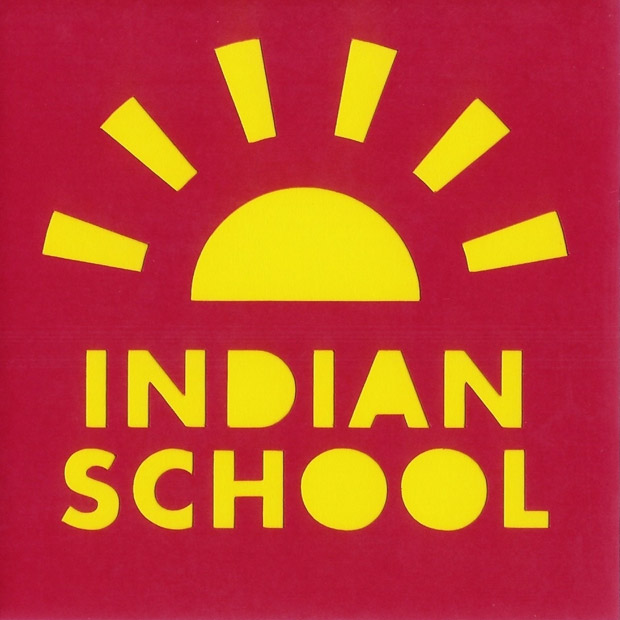