The Skinny: Theory tells that tragedy is a form of drama based on human suffering that invokes in its audience an accompanying catharsis or pleasure in listening. Miseration’s newest album Tragedy Has Spoken follows this path musically and lyrically. The theme of the third album of these Scandinavians can be described as sum of the major tragedies of mankind’s history. Lyrics for “Tragedy Has Spoken” have been written by Pär Johansson (Satariel, Torchbearer, The Few Against Many) and band’s lead singer Christian Älvestam (also in Solution .45, Torchbearer, ex-Scar Symmetry), and address the diversity of tragedies. Some of which have taken the guise of accidents or natural disasters, while others were carried out with human hands and intent. Behind all this there is to find an imaginary architect, a fictive entity – something powerful, aware, far above the manmade concepts of good or evil: the nature of tragedy itself.

Musically Miseration expand their view on forward-thinking, vicious Death Metal by integrating new instruments to the mix. There still is to find what caused the quality and sustainability of Your Demons, Their Angels (2008) and The Mirroring Shadow (2009), but in 2012 there is more than technical, intricate Death Metal with a good dose of melody. Tragedy Has Spoken was recorded using 8-string guitars, which gives the wall of distortion a certain distinctive flair. In addition Miseration are incorporating folk instruments such as the Indian harp Esraj, the Persian hammered dulcimer Santur, sawblade, organ, mandolin and piano, as well as Mongolian throatsinging. The cover artwork for Tragedy Has Spoken was created by well-reputed artist Pär Olofsson (Immortal, Abysmal Dawn, Immolation, The Faceless). 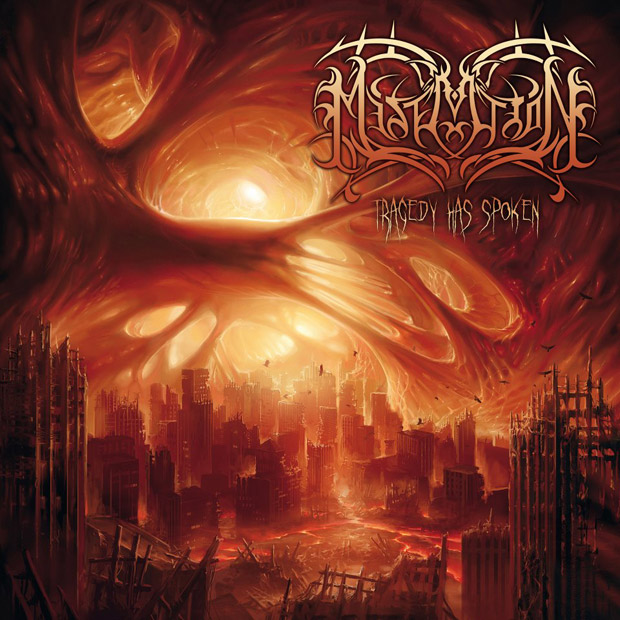 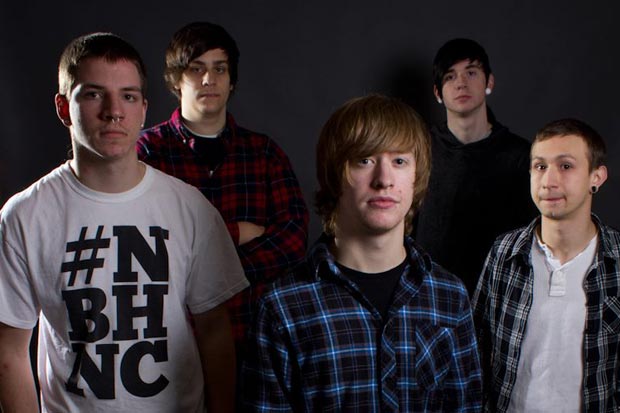 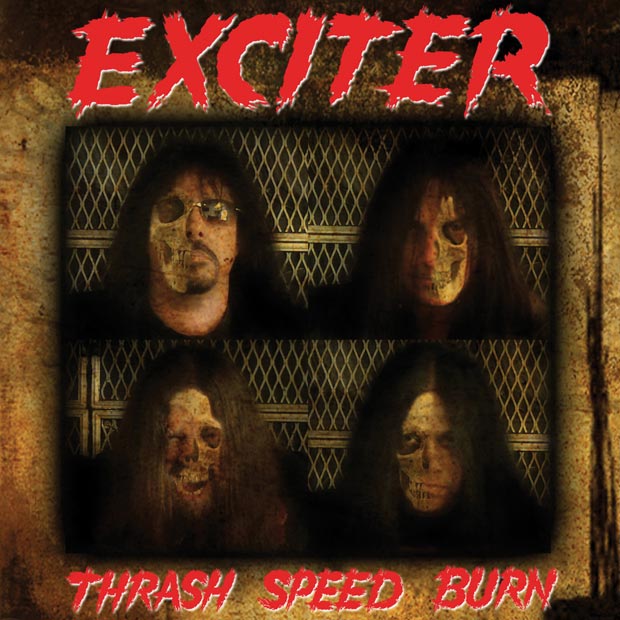