Cattle Decapitation’s newest album Monolith of Inhumanity is one of the best albums of this year so far. Between this release and Katana and Eternal Helceraxe’s newest offerings, extreme metal bands are going to find it hard to top these three albums. Granted we are only 5 months into 2012, but damn this is some good stuff!

The initial spin of this disc had me puzzled due to all of the varying vocal styles that singer Travis Ryan displays. He growls, he screams, he sings and everything in between within seconds. It’s jarring as most death metal albums stick to the good, old-fashioned cookie monster growl and leave it at that. After the initial shock wears off though, the songs take on an amazing life of their own, blasting your ears with scorching tracks like “A living, Breathing Piece of Defecating Meat” and “Dead Set On Suicide.”

The songs don’t just have a social conscious, but they’re also amazingly composed. Mark my words, this album will go down as a classic death metal album and be looked upon for years to come as a standard of the genre!

Check out the song: “A Living, Breathing Piece of Defecating Meat” 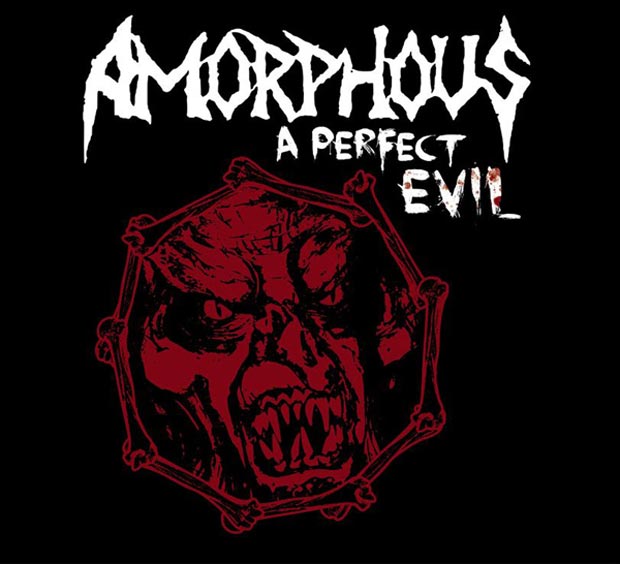 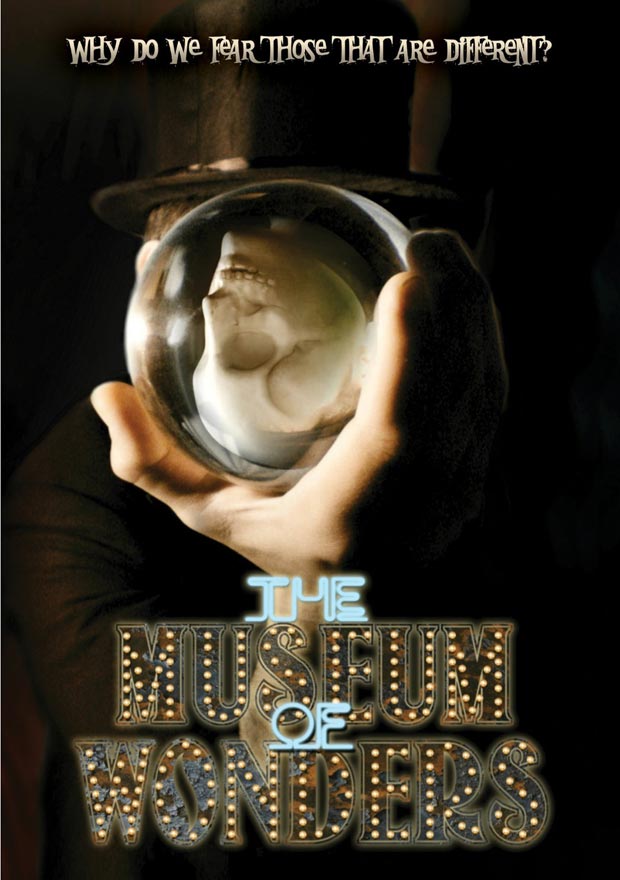