Poland’s Amorphous are an interesting band. They are billed as death metal yet sound like a cross between death, thrash and traditional metal. According to the band’s bio they’ve been kicking around the underground scene since back in 1991. Enter 2012 and their new album, A Perfect Evil, may be the release that actually breaks the band to the metal masses.

A Perfect Evil is quite accessible – thick, crunchy and juicy riffs permeate the album. Amorphous also like to keep things to a midpaced groove for much of the record with the song “Escape” being a perfect example of the band at their best: 90% of the song is slow and chugging, but then suddenly it speeds up to a frantic pace, then back to slow and chugging. While A Perfect Evil may not be a perfect album, it’s pretty damn good all the same. All the death metal fans out there should hurry up and take a listen.

Check out the album preview for: ‘A Perfect Evil’ 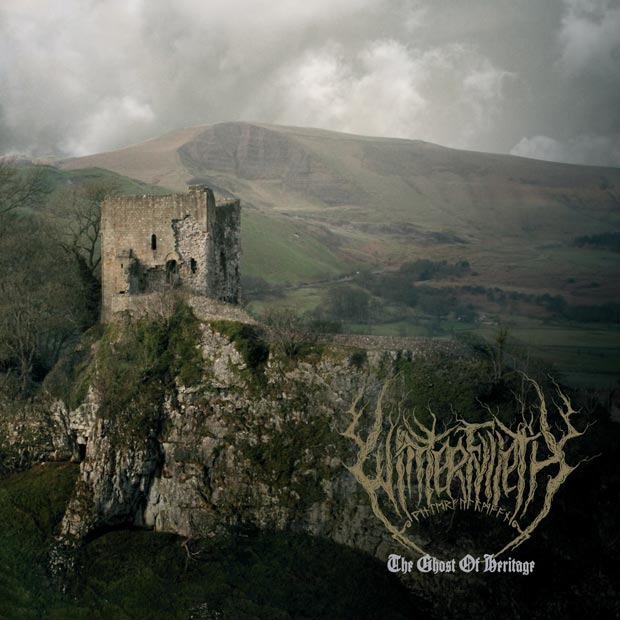 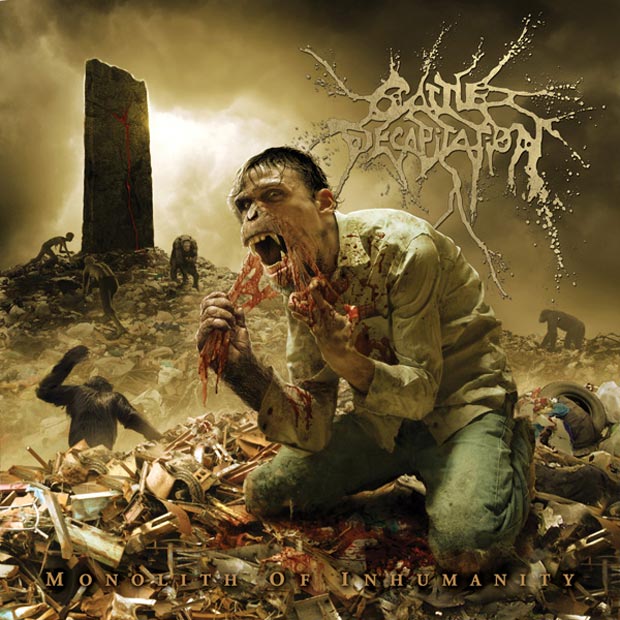