The Skinny: The new international progressive rock/metal act Affector has been preparing for the release of their debut album Harmagedon, due out on May 22 (North America, May 21 Europe) via InsideOut Music. In anticipation of the release, Affector has released the title-track “Harmagedon”, which can be heard in its 13-minute entirety just below.

Affector drummer Collin Leijenaar comments on the release of the new song: “‘Harmagedon’ is the title track from our album. It features some great soloing from Jordan Rudess [Dream Theater] on keyboards and Daniel Fries on guitars, and shows what Affector is all about.” Ted Leonard also comments on his excitement about joining Affector: “I was intrigued by the project, at first, because of the list of intended musicians that were to be involved. Then the music came to my inbox and I was floored by the musicianship by all involved. Collin and Daniel are absolute MONSTERS! Truly an honor to be part of this!” 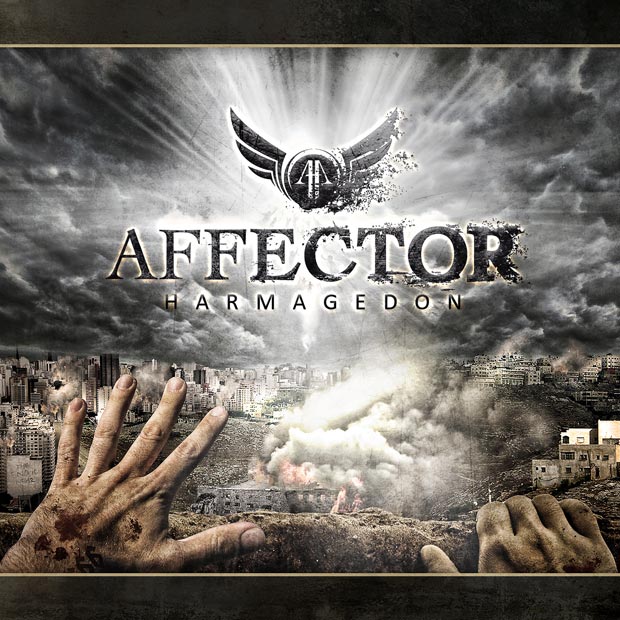 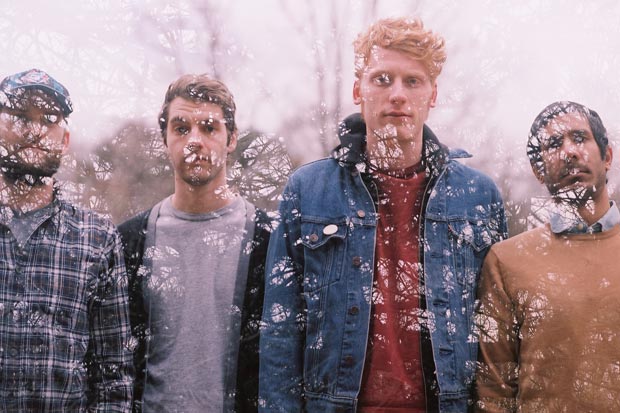 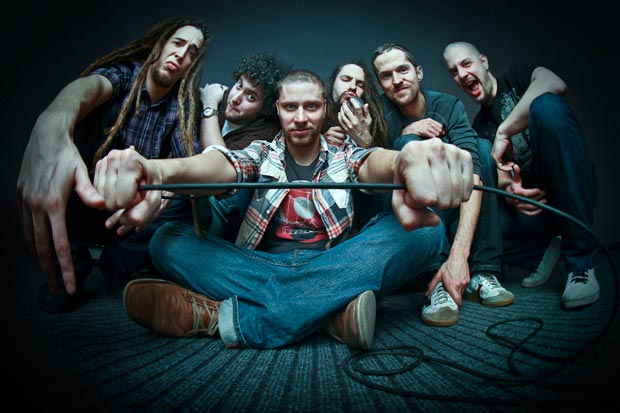