The Skinny: The creatively named group Zlam Dunk hails from Austin, Texas and certainly aren’t your average or run of the mill rock band. They combine punchy guitar riffs with the crudeness of garage rock and throw in a little punk-rock energy to top it all off. The group’s last effort (their 2010 debut full-length) was highly successful and now they’re back and hungry for more.

The new release from Zlam Dunk is the Balcones EP which basically picks up right where they last left off. It’s a return to form, but at the same time the EP displays a slight variation in lyrical delivery with a more poetic feel from lead singer Charlie Day. Even with the slight poetic touch, this is a band that is as rowdy as any other and loves to bring this energy out in their music and live performances. Here from the Balcones EP is a stream of the song “British Teeth” for your listening pleasure. 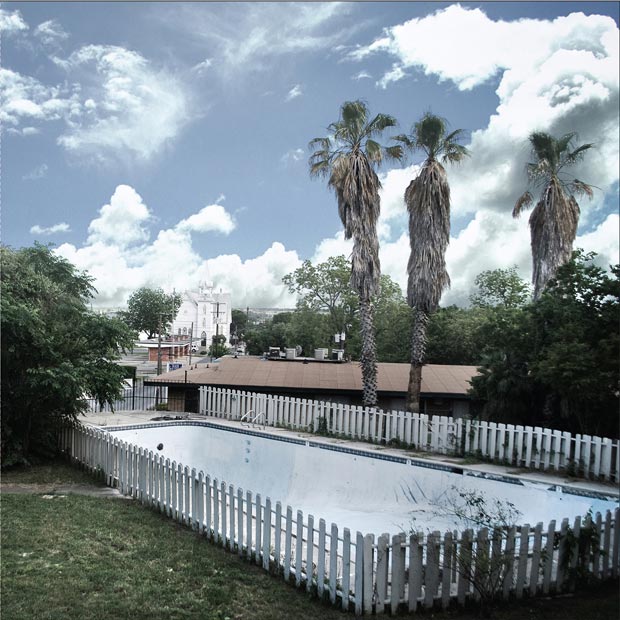