The Skinny: Their 13 track self-titled debut will drop on May 22nd by way of Diminished Fifth Records and they only recently unveiled the cool, trippy album art (see below) and track listing, among other album details. Now, in an effort to further the hype prior to the CD’s release, we’re pleased to offer you a free download of Wizards of Kaos’ first single “The Great Shadow”. Stoner rock/metal at its finest is what you can expect, so grab the track now and turn on your music listening thingamajig.

That musical group that is Wizards of Kaos began in late 2009 when Dan Moore took the helm of guitar and vocals and joined forces with Ritche Perez, Karl Hawkins and Jim Barter. The band would self-release their first EP titled New World Mistress before going on to record their self-titled full-length effort at Ritche’s Maghouse Studio in St. John’s Newfoundland. The 13 songs fuse stoner rock with heavy metal with emphasis on making things bigger, heavier, tighter and meaner than their previous EP. 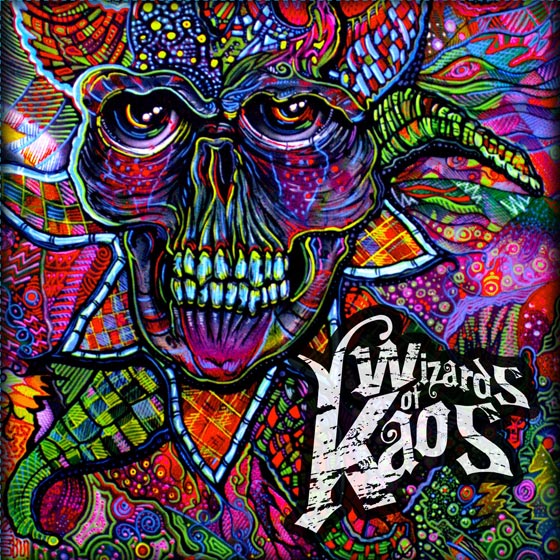 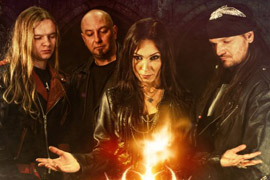 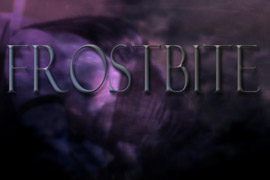