The Skinny: Building dramatically on the trademarked bludgeon of their first three releases, with Whitechapel the Tennessean sextet have inarguably delivered their most intense, dynamic, and downright hostile record to date. Drenched in atmospheric darkness, the record is also rife with gripping melodies that drag the listener in to the tumult, willing or otherwise, and across its ten tracks it is infused with an emotional depth that pointedly separates the band from the plethora of two-dimensional mosh-starters that have sprung up in their wake.

Whitechapel, the band’s self-titled fourth album, is slated for a June 19th release date via Metal Blade Records. The album was engineered and mixed by Mark Lewis (Black Dahlia Murder, DevilDriver), who also handled production duties alongside the band. The album artwork was created by Aaron Marsh of Forefathers Group with art direction provided by Whitechapel. The first single from Whitechapel entitled “Hate Creation” is available for streaming below. 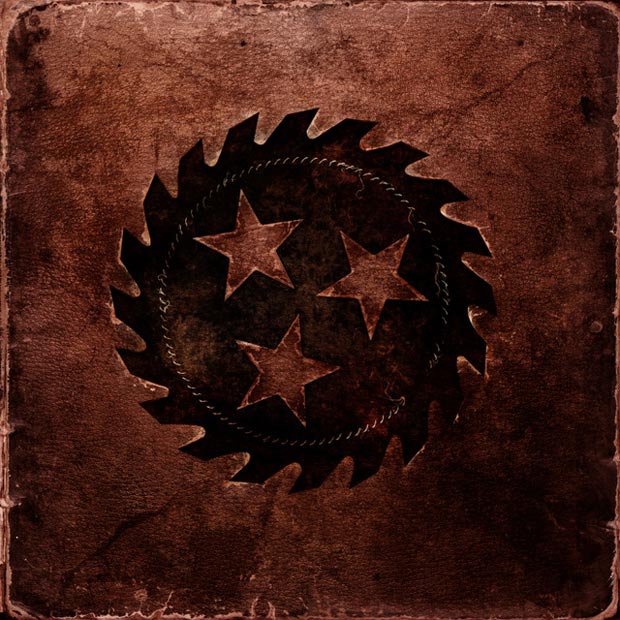 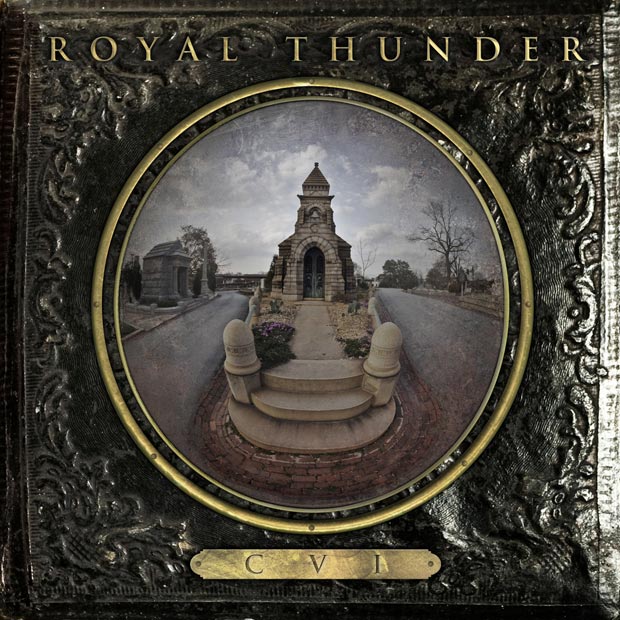 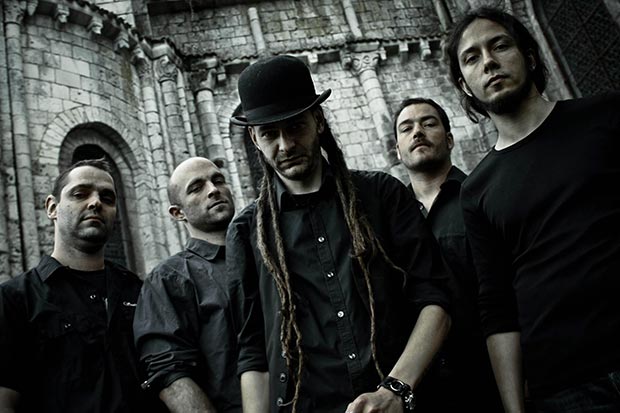