Tackling themes of war and violence, the Canadian metal army known as WarCall released their debut album Demonarchy in 2009. The “war stories” are shared by way of melodic death metal with heavy metal instrumentals and growled vocals. One thing that stood out for me with this release were the presence and repeated use of harmonized guitars; really cool. While this disc was somewhat average, and WarCall might not be one of the heaviest bands the world has ever heard, they are a very talented bunch of instrumentalists.

Check out the song: “Walk The Plank” 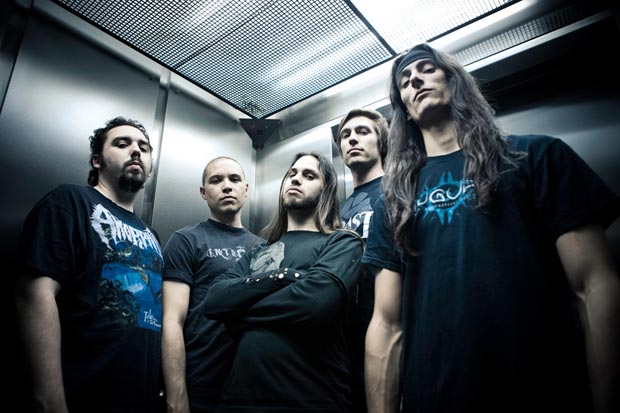 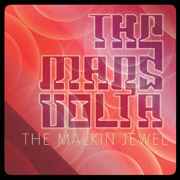