The Skinny: We at PureGrainAudio are extremely pleased to release a free download of the brand new The Rabid Whole song “Future”. It comes off the group’s newest album Refuge, which is set for release on May 1st, 2012 via Boonsdale Records. The album was recorded and produced by Karl Schubach (Misery Signals, Solace), mixed by Dave Ogilvie (Jakalope, Nine Inch Nails, Marilyn Manson) and mastered by Noah Mintz (Broken Social Scene, Death From Above 1979). 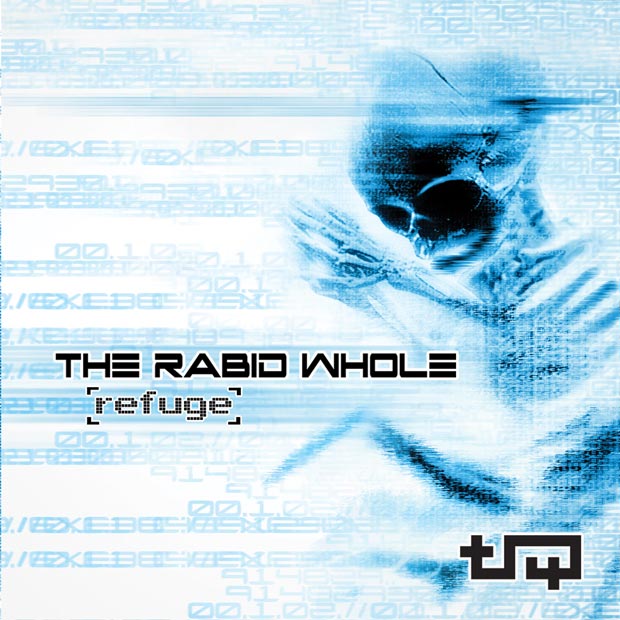 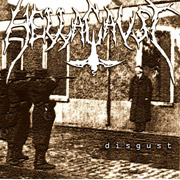 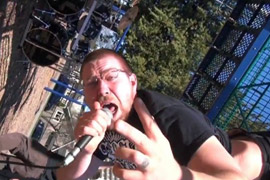