The Skinny: Switchblade Rosie have a love for jazz, metal, and classical music. Because of this, the band has created their own unique brand of metal combining a wide range of influences from artists like John Coltrane to Meshuggah, Death, and even Bach. These forward-thinking gents believe in the idea that music should never be singularly genre-specific. And on their new EP entitled Nocturnal Guest, this is just the case. Due to be released on March 17th, 2012, the EP is a wondrous mix of genres and elements that cannot be defined, just needs to be heard.

Following the release of a debut EP and music video in October of 2010, Switchblade Rosie quickly advanced in the ranks of Oklahoma’s music scene as reports of their memorable live performances spread. Taking notes all the while, the band reformed itself in November of 2011, abandoning keyboards for live performances but stepping up the visual and aural impact of the music on all levels. The new delivers yet a new level of the energy and innovation Switchblade Rosie have become known for. Check out this live stream of the EP.

Check out the album: “Nocturnal Guest” 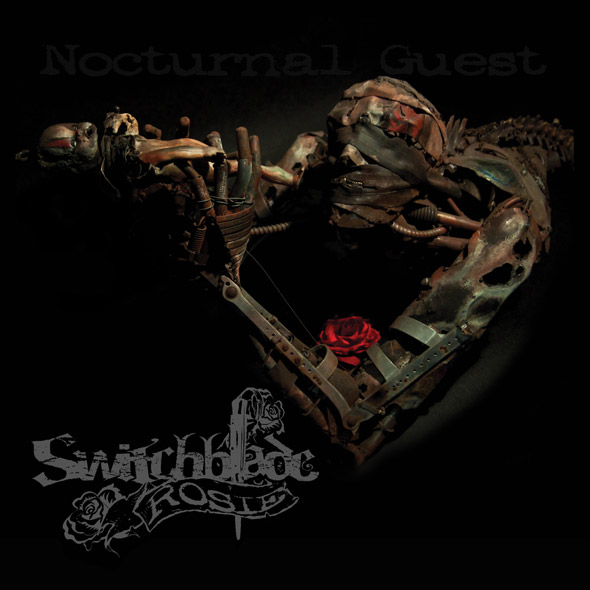 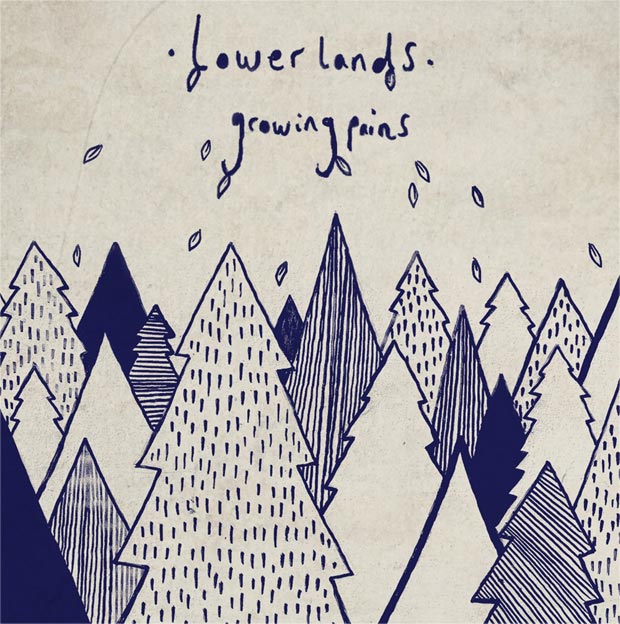 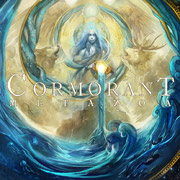