Scythe was formed by Rick Scythe after his former group Usurper disbanded. For those of you who don’t know Usurper, they were a criminally underrated blackened thrash/death band that for a while were signed to Earache records. Their last album Cryptobeast was outstanding in my opinion, and many underground music fans were saddened to see them break up.

Well, those fans need not be sad any longer as Beware The Scythe picks up where Cyptobeast left off and brings with it some good old-fashioned blackened death metal. While style-wise Scythe isn’t too far off from his former band, it’s still different if not entirely unique. The best thing about the album is that it gets into a good, solid thrashy groove and doesn’t let up, pounding away until the songs stick in your head.

Highlights include the opener “The Iron Witch”, “Mastermind” and the title track “Beware The Scythe”. While the album doesn’t exactly re-invent the metal wheel, it is a hell of a good release, and a hell of a lot of fun!

Check out the song: “The Iron Witch” 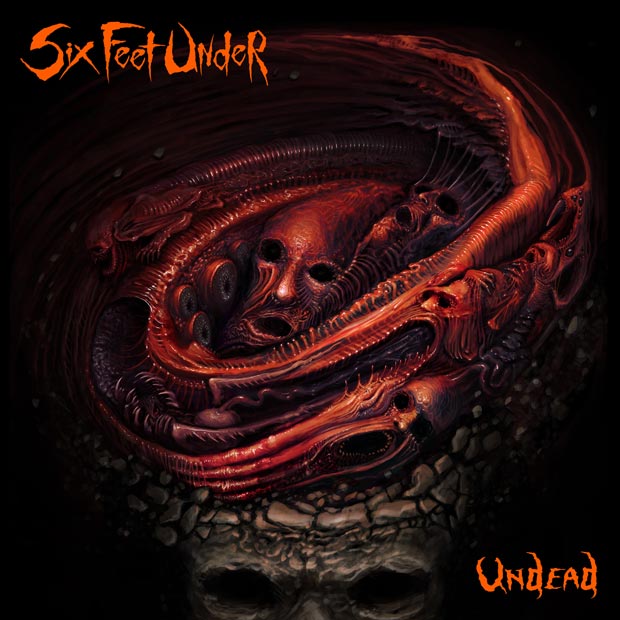