The Skinny: Montreal hard rock band One are a testament to hard work. In the seven year existence of the band, they have not shied away from the hardwork and determination necessary to make it in the music industry today. They have been through their ups and downs, from member changes to constant touring, but with the new additions to the group, they feel that their best work is yet to come. Following the release of One’s second record Dirty Valentine, they spent the better part of two years on the road, zig zagging North America at least a few times and selling thousands of copies of their first two records along the way.

Even with all this hard work, One has found the time to write and record their third studio album Worlds Collide due out in May. In anticipation of the release of Worlds Collide, the band has already been out on tour since March, playing songs off the new album and certainly creating a buzz around it. The album’s first single is called “Queen of Rock n’ Roll,” a song which the band has also made a music video for. For your listening pleasure, here is “Queen of Rock n’ Roll” available for free download. 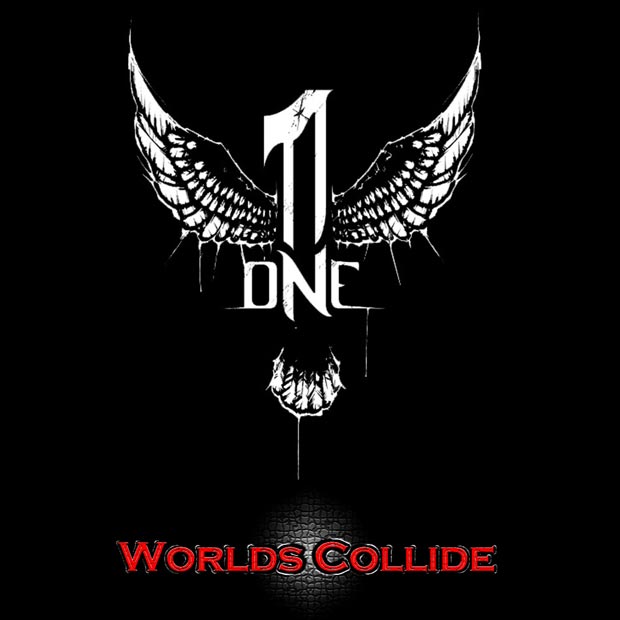 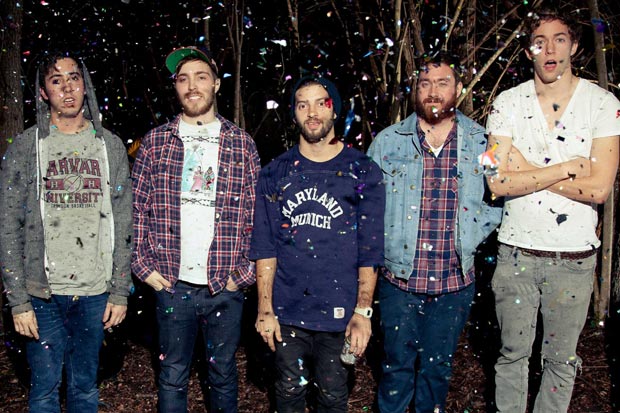 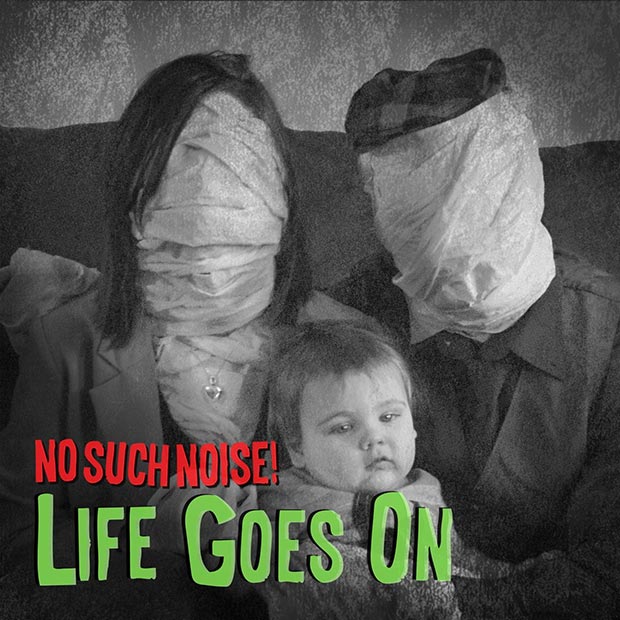