According to their bio Megascavenger is a dark, Swedish metal band which was formed by Rogga Johansson. Most people think of more melodic band’s like Amon Amarth, At the Gates and In Flames when they think of Swedish death metal, but in the case of Megascavenger this is totally incorrect. This is some down and dirty death metal for the serious connoisseur only.

Even though this is a really short EP with only two songs, the tracks are killer enough to whet one’s appetite. Opener “No Haven for the Sane” gallops along like the grim reaper on judgement day, slaying all in its path, while the other song “Deathobsessed” slows thing down a touch while maintaining a good groove throughout the song.

Like the Stormcrow release that I reviewed earlier this week, this isn’t exactly commercial metal music for the masses and it won’t be received well by everyone who hears it. For those of you into death metal, particularly of the underground, you will most likely love. it. For the rest of you who don’t: Get a Life. 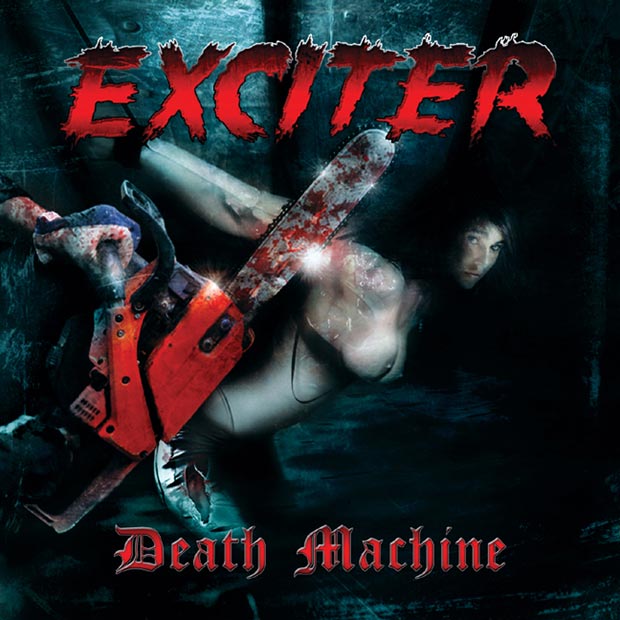 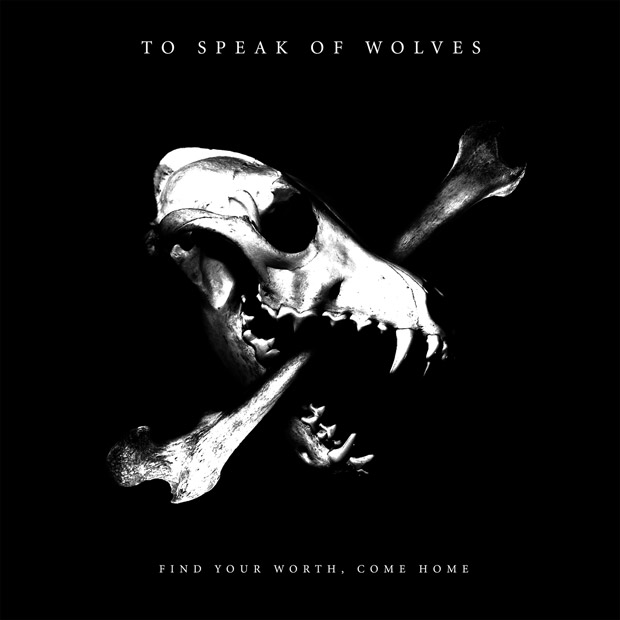