For some reason, many people in the metal community seem to still have an issue with women in bands. Usually the comments categorize either all female or female-fronted bands as “gay”, “wimpy” and pretty much any other derogatory phrase you can think of. When the band is on the extreme side like Arch Enemy, a common thing for haters is to insist that the band would be much better with a male vocalist, or that they should go back to their original singer Johan Liiva. These “enlightened” misogynists seem to think that metal is and should always be a “no girls allowed” boys club.

Hopefully this type of thinking will soon change ‘casue Mares of Thrace are an extreme band with two women who will shred your fucking face off. The sound of this album is a mixture of extreme metal genres, with the band playing thrashy songs, doomy songs and everything in between. There is no way that vocalist Therese Lanz will ever be accused of being wimpy as she can growl and scream with the best of them; and drummer Stefani MacKichan pounds the shit out of the skins. It’s hard to believe that this much racket came from two women who look as delicate as they do.

In a perfect world this album will get the attention that it deserves – it shreds! Check the album out to see just how a couple of women can so easily beat the crap out of their “more brootal” male counterparts.

Check out the song: “The Gallwasp” 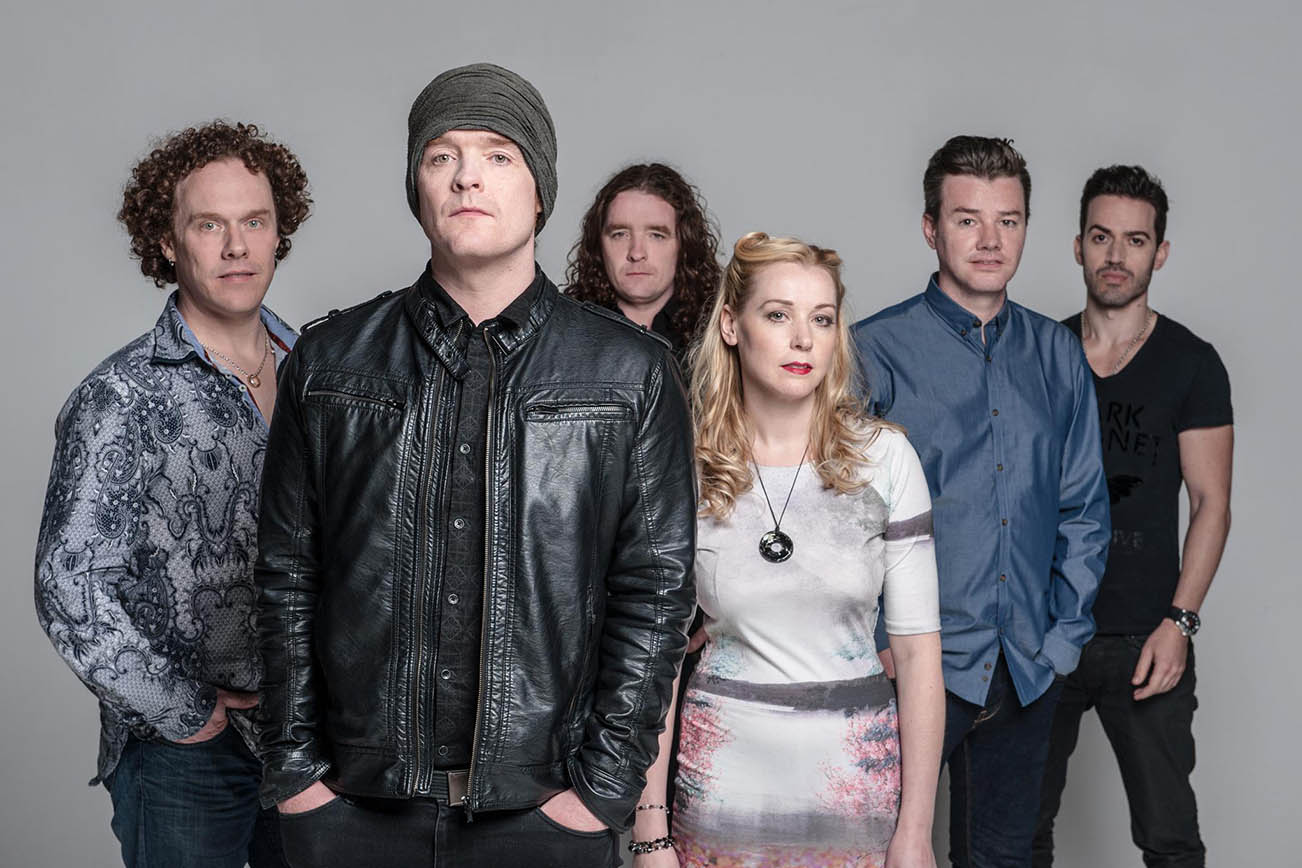 Anathema – “The Storm Before the Calm” [Free Song Download] 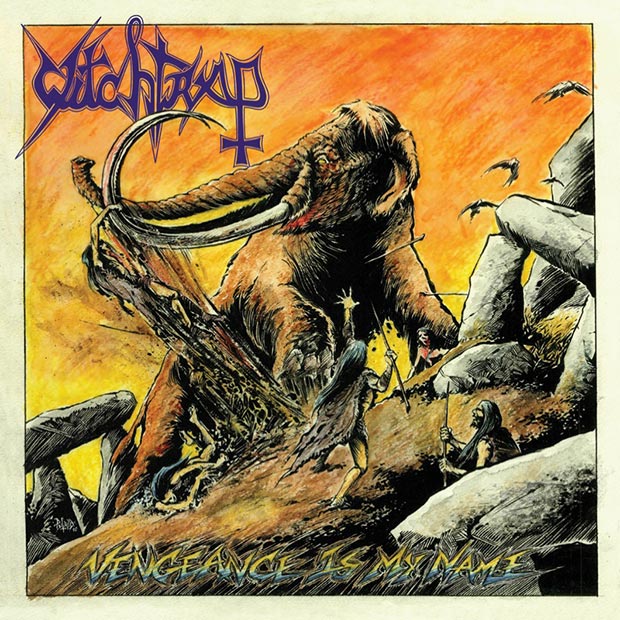 Witchtrap – “Vengeance is My Name”