Australian metal band Lynchmada recently released their full-length album, To The Earth, on Truth Inc. Records. In an effort to help fans better understand the releases’ riveting new songs, guitarists Simon Connors and Cameron Wallace were kind enough to offer PureGrainAudio a track-by-track analysis of each tune. Read on to get the inside scoop on the music featured on To The Earth.

“What Fresh Hell Is This?”: This song is based around a riff that I wrote a while ago, but couldn’t seem to add anything with it. I really enjoy a riff that utilizes the full use of all the strings especially with the up stroke strumming pattern. This is a very simple, but effective tool that I try and adapt to many of my riffs. With the rest of the band’s influence this turned out to be a very doomy song and in turn made a great intro track to the album. – Simon

“Throat Of Stone”: This was written not that long after Dan joined; I remember him coming up with the main riff. I also remember this was the first time we started playing around with these really dissonant “brown” chords. I dig the symmetry of this song and the way the same riff opens the song and then closes it again; it really makes it sound complete. – Cam

“Broken Bones”: This was one of the first songs we wrote after we were finished with Mexico; to me it sounds more Mexico than Earth, but that could just be because we’ve had it around for so long. I seem to remember it always pretty much being the way it is now; I don’t think it went through much of an evolutionary process like some of our other songs. – Cam

Check out the song: “Earth I Walk”

“Earth I Walk”: This is probably the heaviest song I have written so far. I wanted to write something that utilized some of the more unusual chords I was playing around with at the time, once the verse riff started to take shape I knew this song had to be “balls out” all the way. I definitely had the intention of writing a song that you can head bang in a simple timing the whole way through the song and I think that was accomplished with this song. Joel’s lyrics took this song to another level of heavy in this one. It’s this song that myself and probably the other guys look forward to getting to in the set, a lot of energy is dispersed after this song is played. A crowd favourite as well! – Simon

“Blackout”: Writing this song was painful in the same way that having your teeth pulled out through your arse is painful. I think it took well over a year and we were still making pretty major edits in the studio as we were tracking. Again it has a complex structure so the major challenge was to try to make it sound coherent. I remember we were thinking of ditching entire segments because we were afraid that we couldn’t get them to work within the song. The cool thing about writing these sorts of songs is that they are a challenge; how else are you going to progress as a musician and songwriter? – Cam

“Burial Ground”: A more traditional metal song for us; that just worked from its inception. I remember this song coming together in a matter of a couple of jams and was one of the quickest songs to make on the album. The song is broken up with some cool strumming choruses that utilize all the strings on the guitar as well as some drum influenced patterns to give the song some drive. – Simon

“Harbinger”: I always wanted to have a cool interlude track on the album. This was just based around a simple riff I had before going into the recording sessions. I just got Dan to lay down a beat and the rest of the song was just layered spontaneously in the studio. The use of an e-bow and piano keys gave the song the eerie vibe that I was going for, a cool surprising addition to the album. – Simon 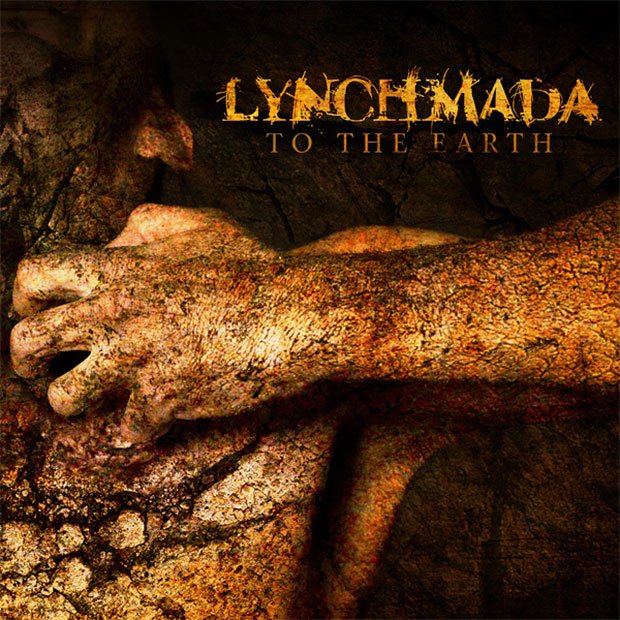 “Twenty Seven Years”: This song started out totally different to the final version; when Simon first showed me his initial idea it was pretty slow and kind of droning sounding. We must have written this song five different ways before we settled on this version. It’s a bit of a departure for us; if we were ever going to have a “radio” song I think this would be it. – Cam

“White Water Born”: Another older song; written around the same time as “Broken Bones.” This song used to be tentatively called “sSouthern Song” regarding to the southern country style riff in the middle of the song. I really wanted to incorporate a big Deftones-style guitar chorus in this song and when the intro and verse were written the chorus just fit in nicely. I love how this song progresses riff by riff ending on a big “fuck off” style outro. – Simon

“City Of Lungs”: This song gave us a bit of freedom to try some different stuff. It adds a dynamic to the album that wouldn’t be there if this track weren’t on it. Simon’s brother played keys during the first part and I did the wah solo towards the end. I tried to channel Jerry Cantrell and for some reason thought some big bends would sound cool. I have always wanted to write an acoustic song that starts with just the one guitar and slowly builds into a massive ending with the whole band, with the addition of piano. – Cam & Simon

“Relic”: A seven and a half minute monster; that I wanted to create as an ending track. I had an idea for relic to always follow “City Of Lungs” as well as finishing the album differently to previous recordings. The song was based around the verse riff which just had a great vibe from the moment we jammed it. The song also incorporates some of my favourite chord progressions and formations on this album which gave me too many ideas for lead overdubs meaning I couldn’t fit all of them in. A good closer to the album which showcases our many influences within the band. – Simon 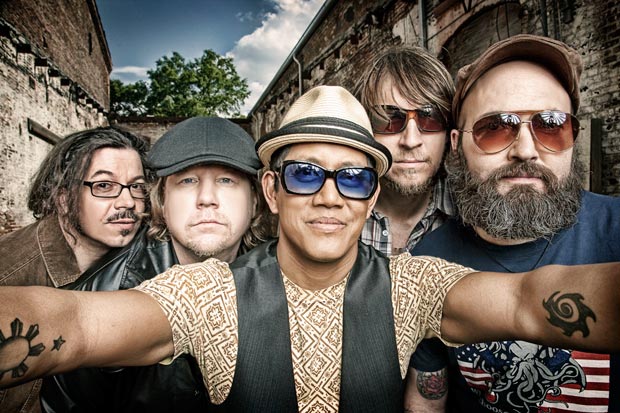 The Villains – “Down For The Last Time” [Free Song Download] 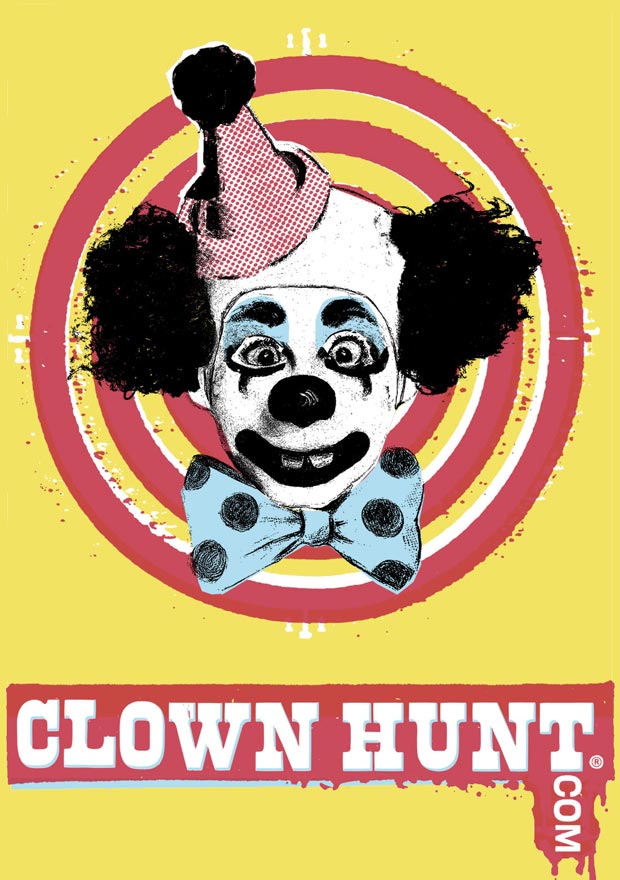