Recently we had the opportunity to speak with Eric Sneo. Read up on a lot of interesting things you may not have known about Eric.

Hi Eric! As this is your first interview with MaxMuzik, let’s start off with a little background. How did you get into music?
I started learning to play instruments such as piano, accordion, drums and percussions. My first contact with technomusic was in 1992 at the legendary club “omen” in Frankfurt. There, Sven Väth always played the friday nights. His sets influenced me a lot at that time. Later when I became resident at the “palazzo club”, I was more influenced by Chris Liebing, Rush, Gayle San, Adam Beyer. At the moment I try to not be influnced by anyone, but try to hear what comes out of myself.

Can you offer insight into some of your musical inspirations?
Inspiration comes out of the moment. Then I try to think about the way of expressing it in the studio and start working. That´s the way it usually happens. On the other hand, sometimes I just do a jamsession and see if something cool comes out of it !

You released your new album “POLARITY“on March 29th this year. What was that experience like for you?
I was very happy to have that project finished, because it was a long process to develop the whole picture, let´s say the frame of the album. Where do I want to go to? Who do I want to reach? What are the feelings inside of me, that I want to be expressed? That were some of the questions to be answered! Finally I am very happy with the result and also the DJ feedbacks were amazing!

You’ve been on tour since mid January 2012, How was the experience so far for you?
As a Dj, you are on tour all the time, more or less. I like to play lots of the album tracks at the moment and I am happy to see the reactions on the floor. For me it´s very important that the tracks work in the clubs and the people have a good time.

If you could open up for an artist right now, who would it be and why?
I cannot open up for anyone. Everyone has to find it´s own way.

Speaking of shows, what are your touring plans for the rest of the year?
I want to develop my “art of live“ project and integrate more instruments. Will try the new show at my event “Tanz der Familie” at the Palazzo club.

What artists would fans be surprised to find on your iPod?
“Dan Daniell – Matterhorn”. It´s a song about the famous mountain “matterhorn” in Zermatt, were I use to spend my winter holiday. This song is funny and cult there 😉

Any final thoughts or parting words?
Stay tuned to techno music (and of course have a listen to my new album “polarity” ;-)) 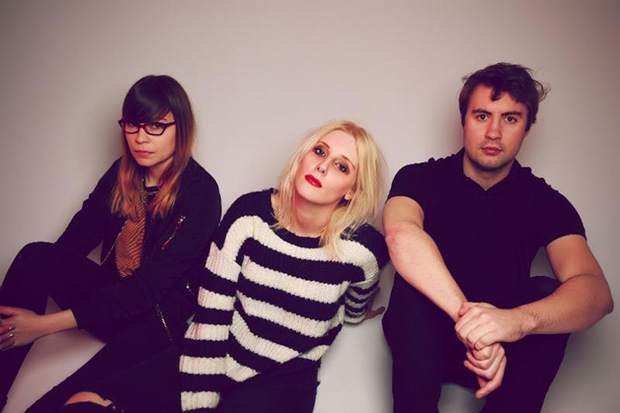 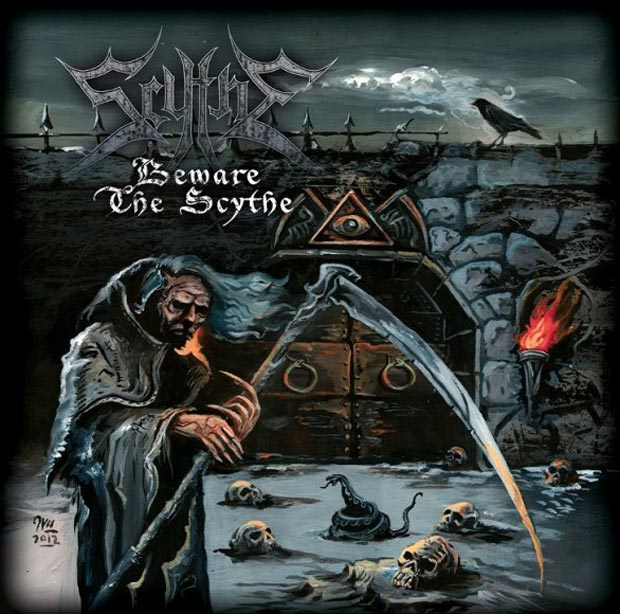