The Skinny: Riding high off the release of their debut EP, Play for Manuel, comes the infectious new single “Slip” from alternative rock band Fleming. Formed in New York City, the members of Fleming all come from very multinational backgrounds. They became a hit in clubs along the lower east side, playing their original brand of pop/punk which audiences have slowly, but surely become very attracted to.

These guys aren’t just your typical rock band either. The three members are made up of two doctors, a neurosurgeon and an orthopedic surgeon and they’re rounded out by a restaurant connoisseur for some of New York City’s trendiest spots. The band’s debut single is called “Slip” and we’re pleased to present it to you for free download! Grab it it now and tell all your friends. 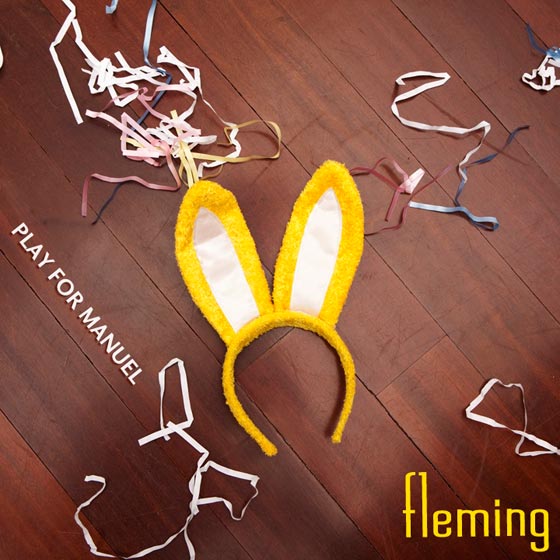 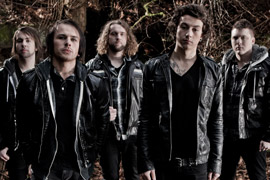 Anchor The Tide – “There’s A Snake In My Boot!” [Free Download] 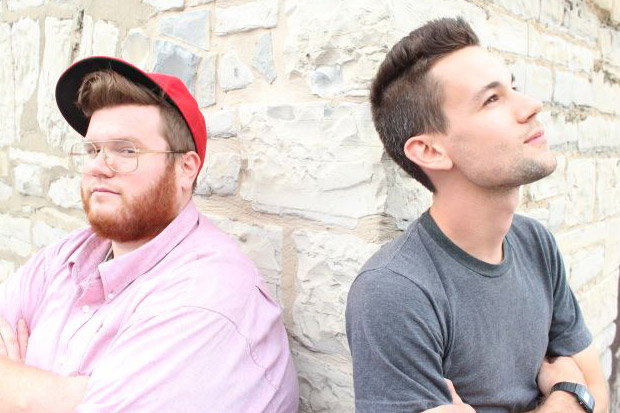