The Skinny: This free download of the song “Benchwarmers” comes from the album of the same name by Finn Riggins, a thriee-piece indie rock band situated in Boise, Idaho. The new EP, Benchwarmers, dropped on April 21st via Tender Loving Empire and saw the availability of a special 10″ coloured vinyl version especially for Record Store Day. What you’ll find with this track is a shining example of A. what Finn Riggins do best and B. why they’ve quickly garnered a solid, rising following.

“Benchwarmers” takes the trio’s ability to rock a solid indie foundation while layering on quirky, fun and mildly grungy elements including, but not limited to pop, big beat, experimental, post-punk and prog. The band’s debut dropped back in 2007 and since that day, these DIY lunatics have been tirelessly touring the open road averaging an astounding 200 shows a year across 43 States. With a unique sound very much their own, and very much difficult to define, Finn Riggins have the chops, flair and passion to easily beomce one of 2012’s break-out bands. 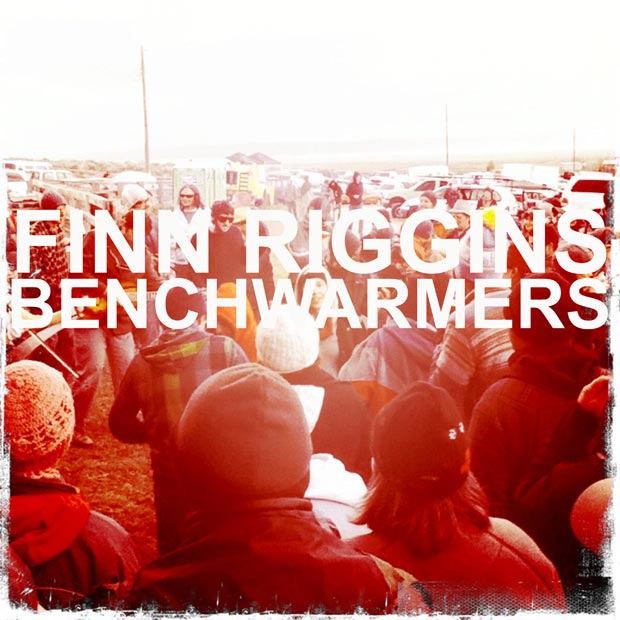 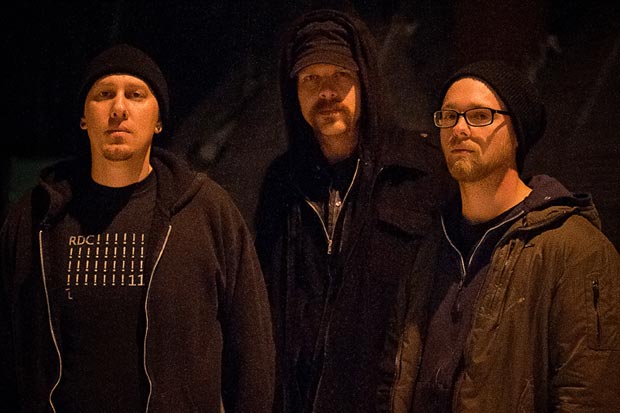 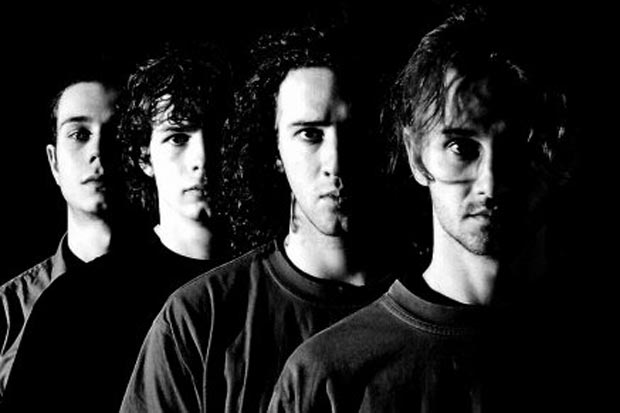