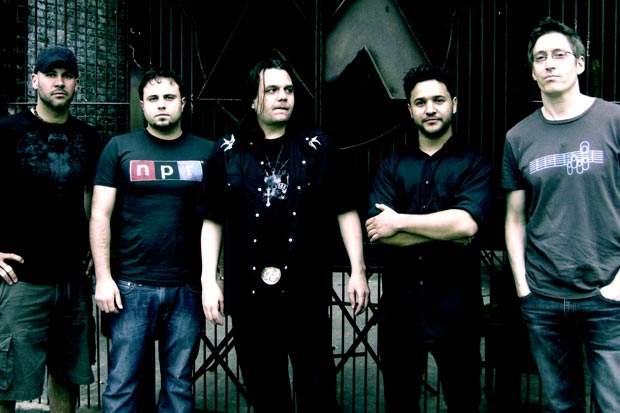 The Skinny: This exclusive free download and world premiere of the song “5 Dirty Cents” is brought to you courtesy of the fine people at Soul On Loan Records and the Brooklyn, NY rock/metal quintet Fear Report. While this song was previously available on the February 18th release of the band’s latest album Pandemic, it’s now being re-released as an official single with its own unique cover art (see below) exclusively via your favourite little, hard-working rock site, PureGrainAudio.

Said Fear Report lead singer Dan O’Berry of the track: “This song represents the people. The people that are just plain fed up. From the disenchanted, to the Occupy movement… this is your anthem!” As best said in the band’s biography: “Fear Report’s music can be described as heavy, energetic, rock with dark undertones. Their ominous and introspective themes range from inner-turmoil, paranoia, and insanity to overcoming adversity. Intense vocals, heavy riffs, and brooding bass and drums hammer the themes home with poignancy and aggression.” 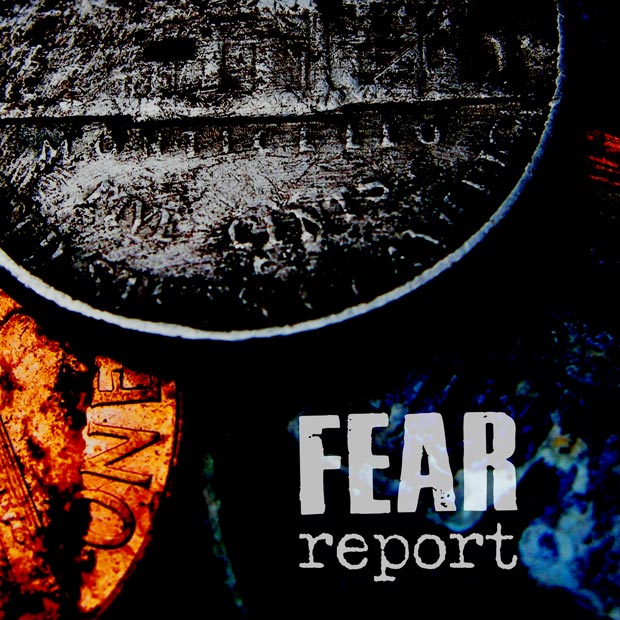