The Skinny: Escarnium is a full-on assault of South American death metal! The band hails from Salvador, Brazil and is this year celebrating its fifth anniversary. The group really got underway in 2008 with a sound heavily influenced by old school death metal acts. They released their debut demo, Covered in Decadence, in 2009 which was well-received and resulted in the group making extensive contacts in the death metal industry.

Now after the 2011 EP release of Rex Verminorum comes the release of Escarnium’s debut full-length record Excruciating Existence, a concept album about the decadence and frailty of humanity being exposed in a raw, violent and direct way. Some of the main themes covered are death and existence, war and religion, chaos and order, and sanity and insanity and they are all directly related. Want a brutal taste? Grab the free download of the lead off song “731”. 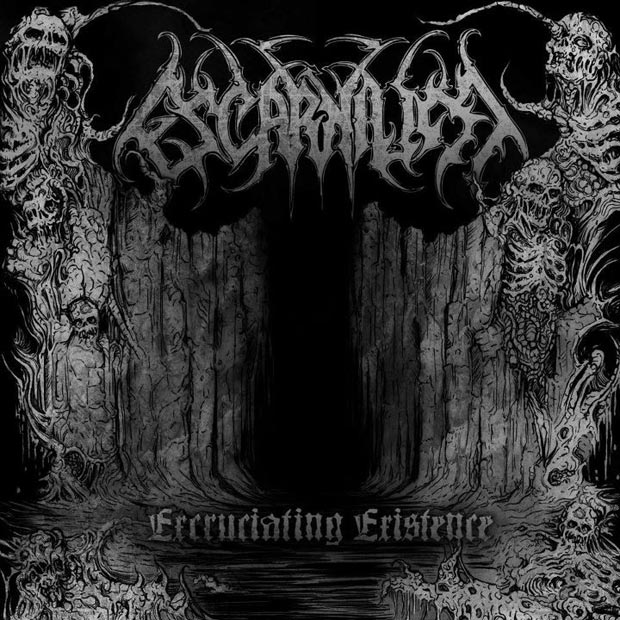 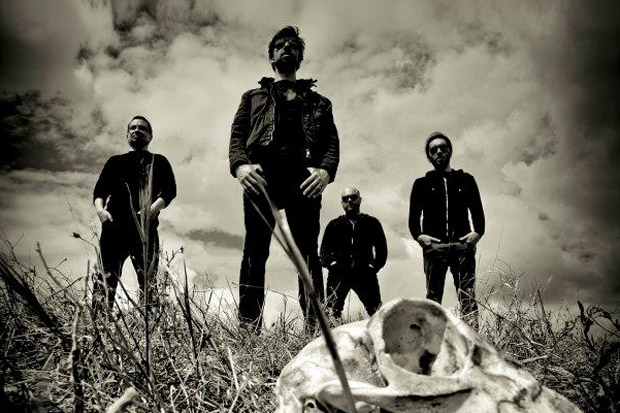