The Skinny: Danceology, the new album from Portland, Oregon garage rock band Cafeteria Dance Fever, is a whopping 24-track effort that is due for release on May 29th. By artfully melding musical genres they’ve crafted their own style which is simultaneously modern and reminiscent of certain 1960/70s underground rock. Cafeteria Dance Fever’s “retro garage and post modern noise pop” is simply infectious, so we’re confident you’ll like this free taste off the groups’ new album. Download the song “Swimming Pool” today.

Portland’s own Hovercraft label will be responsible for distributing the forthcoming release, an album that takes the band’s greatest hits and packages them up into one pulsing offering that delivers with a bang – and all under 30 minutes. So grab your shoes, sequined sweaters and swagger ‘casue it’s time to dance! 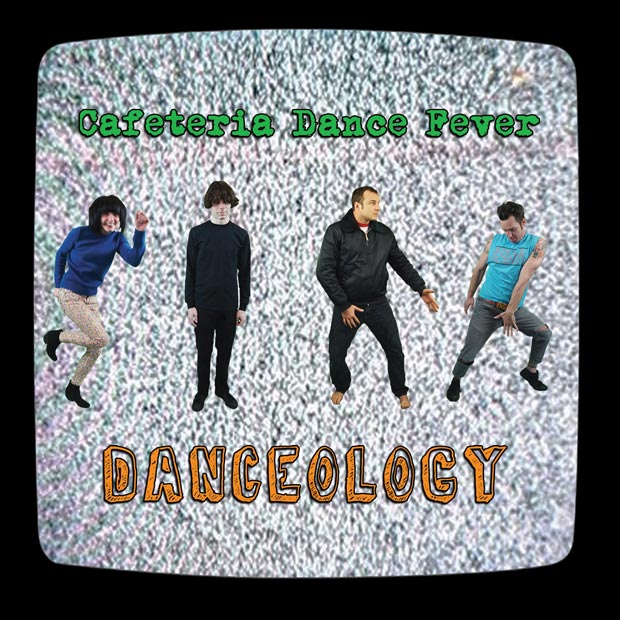