The Skinny: On Friday, March 31st, 2012, the day after having performed their song “Sweet Sour” on the David Letterman show, British alternative rock sensations Band of Skulls, graced the Phoenix concert theatere in Toronto, Canada. To our absolute surprise we met with the band in their dressing room prior to the show and were privy to a wonderful, private acoustic session. We actually scored this because another news media source cancelled. The band could have declined, but graciously offered and the end result is this outstanding, intimate acoustic performance of “Sweet Sour”. Special thanks to the crew who were awesome in arranging everything, even making sure the surrounding rooms were quiet for this recording. 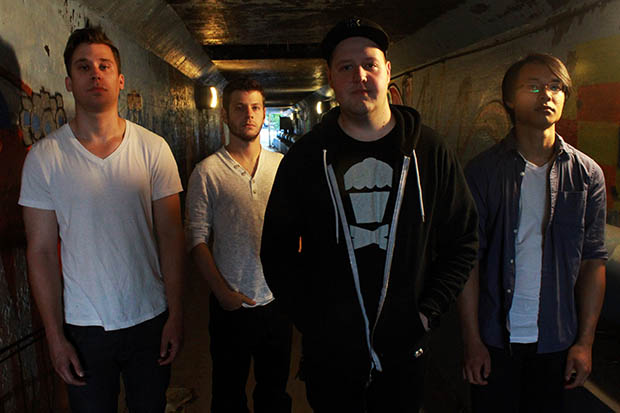 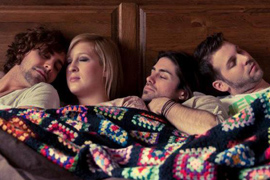