The Skinny: While you might think you haven’t heard of the band Apparitions, there’s a good chance you have. The group was formerly known as This Twilight City and recently changed its name to Apparitions, a moniker felt to better mirror the style of music the members are trying to create. Song writers Alex Lee and Brandon Spearman have ventured away from their mainstream pop sound to take on a more aggressive and progressive approach. Apparations’ music bridges the gap between pop and metal which has made it a smooth transition for fans of This Twilight City, but has also brought along new fans into the mix.

Both Lee and Spearman wrote and record every instrument for their debut full-length album Kiss Me Sleeping. Along with the help of producer Jamie King, the album features some reworked This Twilight City songs and some brand new material. There are also several other collaborations with many known and unknown musicians. As a sample from Kiss Me Sleeping, here’s a free download of the song “Burn Alive”. 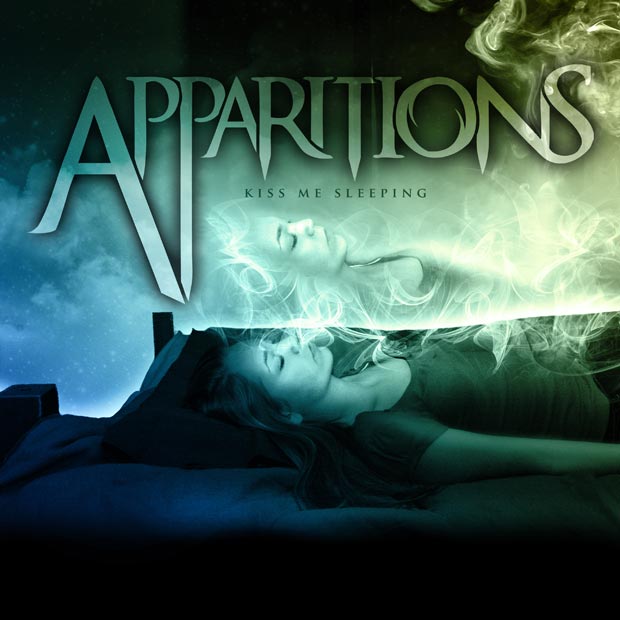 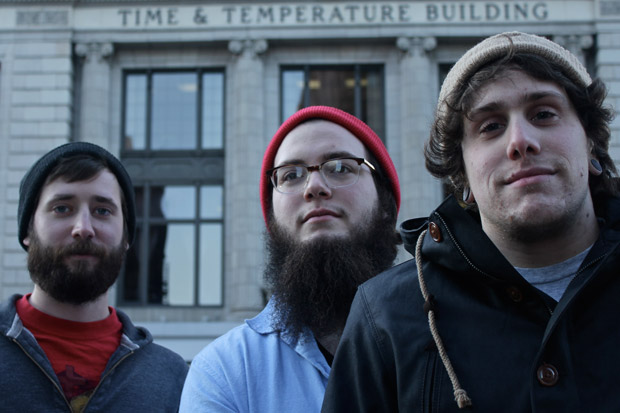 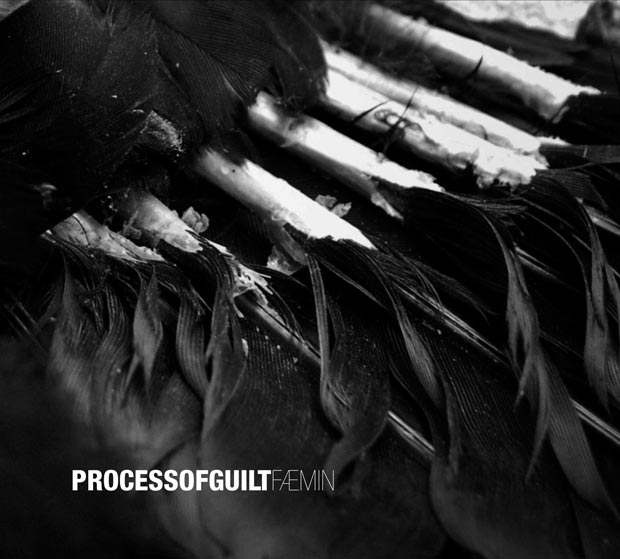