Anathema have accomplished a lot in their over-two-decade history as a band. The experimental and atmospheric rock band has released nine studio albums, three EPs, countless singles and won over thousands of fans touring the world. The group scored a huge comeback hit with its 2010 record We’re Here Because We’re Here after releasing their previous record A Natural Disaster seven years prior, in 2003. It was not only a commercial success, but also a critical success, receiving widespread praise from critics, including being named the “Prog Album of the Year” by Classic Rock magazine.

Now Anathema are back with the follow up to We’re Here Because We’re Here. Weather Systems has been described by the band as an album written to deeply move the listener, in contrast to a lot of the disposable music so evident in today’s music scene. Weather Systems was recorded in Liverpool, North Wales and Oslo, Norway; all three of which are significant places for the band. From the record, Anathema present the nearly ten minute long “The Storm Before the Calm” for your listening and downloading pleasure. 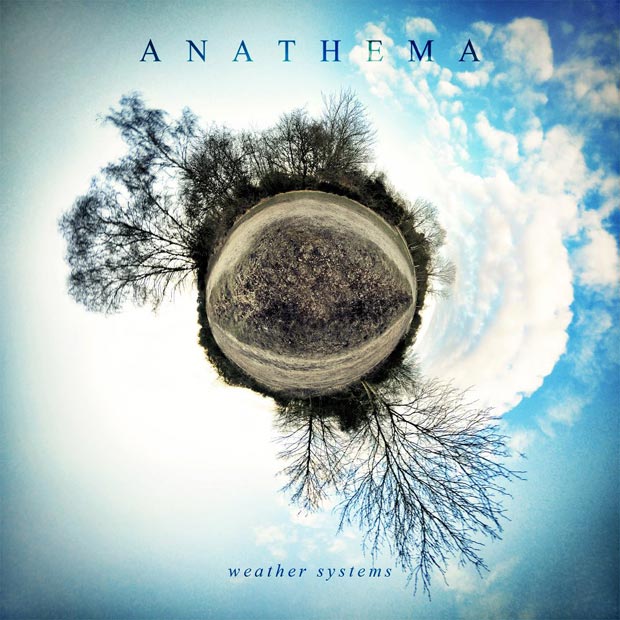 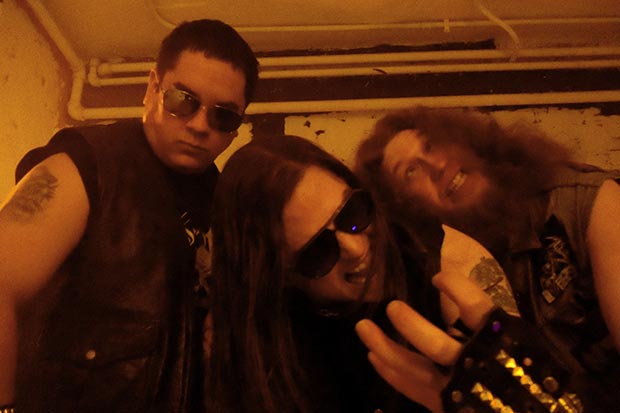 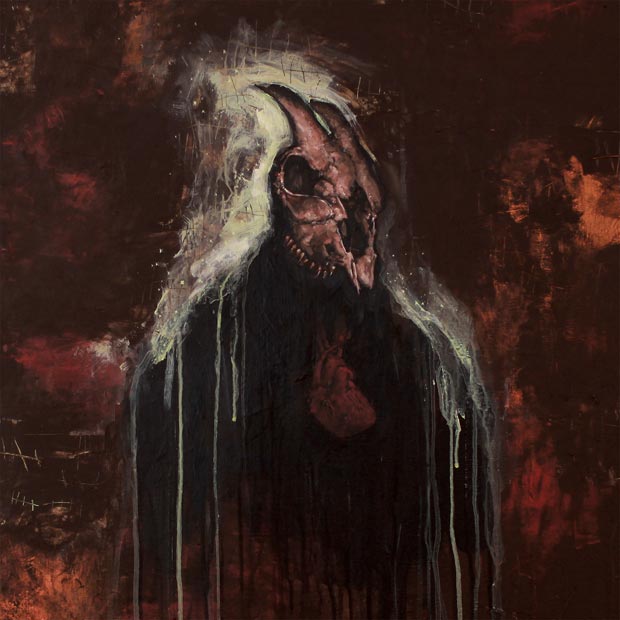