The Skinny: Portugal’s pounding, modern metal phenoms We Are Killing Ourselves (or WAKO for short), released their sophomore album The Road Of Awareness in April of 2011. Continued rave reviews aside, to further support the release WAKO and PrueGrainAudio are pleased to present you with the exclusive world premiere of the new video for the song “Drifting Beyond Reality”. Filmed at Gondomar (Portugal) in an abandoned, ruined warehouse, and directed by Rodrigo Fortes, this video musters all the destructive power and technical prowess displayed on the album overall. Equally infectious and groovy, this song boasts concise, surgical technique with a catchy chorus. Take a look! 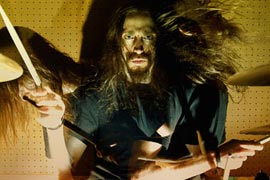 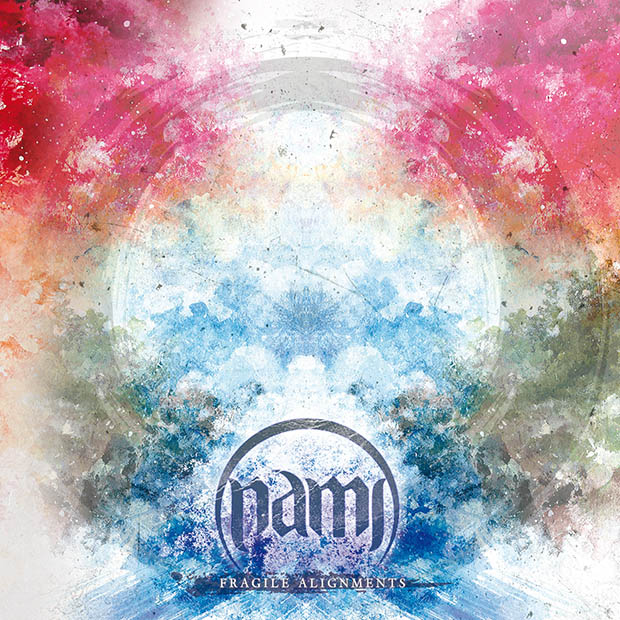