Albeit irritating at times, a review tainted with comparisons is a review (generally) well comprehended. And while I spend most of my listening time trying to not make ignorant associations, my disciplined ear has been known to digress. I will scold myself later for beginning this review by acknowledging the fact that Vanaprasta, the wholly American, indie-rock quintet from L.A., sounds a helluva lot like Kings of Leon. I can’t help it though, my honesty forces me to make cliché comparisons that are apparent to anyone who tuned into a radio station during the twelve months of 2008.

I’ll let the resemblance fade, however, because frontman Steven Wilkin has a stellar set of pipes – they’re opera-trained, of course, so it’d be a disappointment if they were anything but spectacular. And, thankfully, the band’s upcoming EP Effie House Sessions showcases his willowy and prolonged falsetto brilliantly; it’s a small portfolio of stripped down, sweetly-melodic versions of once-boisterous tracks from their Healthy Geometry LP.

While their debut album was great, they ended up being frugal with a necessary element – consistency. At times it emitted a generous garage-rock sound, packed with the surliest of guitar riffs. If we were to continue with my ongoing (and completely unintended) theme of comparison, imagine Jimi Hendrix lending his swift hand to a boisterous Black Keys tune. We then find traces of (what could have been) leftover scraps scavenged from Thom Yorke’s garbage bin after he mastered In Rainbows. And somewhere in this lovely chaos there’s a cutesy piano-pop song, drenched with hand-clap vibrato, just for fun.

While all of these elements are wondrous individually, combined the entire thing appeared aimless. In the end, the new EP delivers what the LP didn’t – a theme. And with all comparisons aside, with or without theme, the band emits a type of rock that isn’t forced – it’s natural, elusive and, altogether, effortlessly itself. 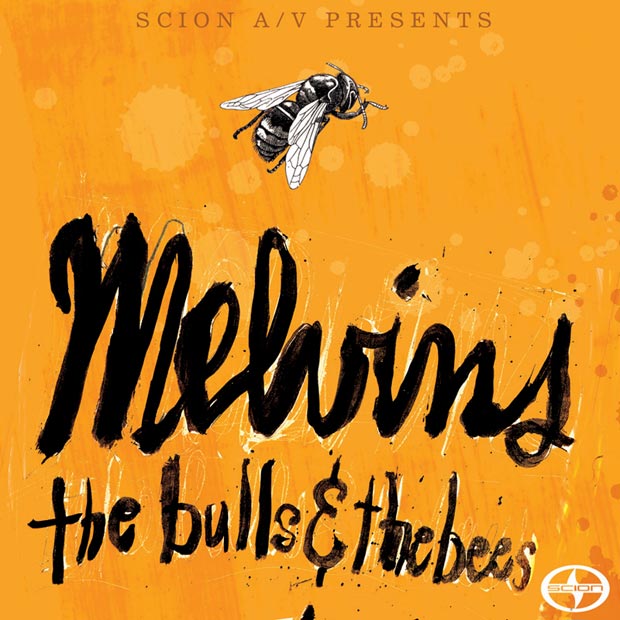 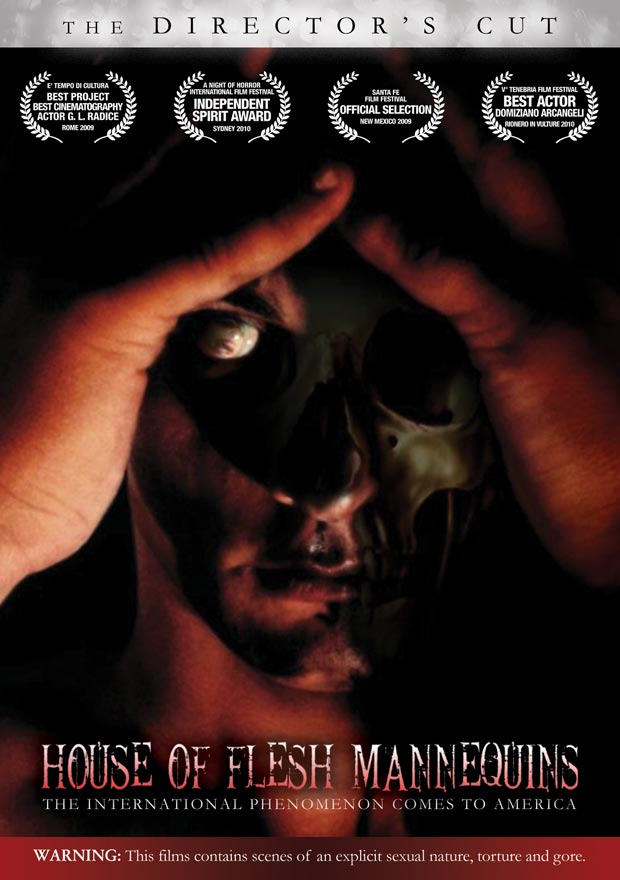