The set will capture Lil Jon rocking the spring break crowd like only the multi-platinum party expert can. Tune in for your ticket to the sold-out event at the essential Spring Break destination. To bring the party to the next level, Lil Jon officially released his new single guaranteed to be the Spring Break anthem for this year, “DRINK” featuring LMFAO. Click to view the music video: http://youtu.be/kxAKCYSXd5U.

Coming off of explosive performances with Steve Aoki during Miami Music Week, as well as Ultra Music’s live stream from Roseland Ballroom NYC, Lil Jon is hitting Cancun with a good old-fashioned fiesta reminiscent of MTV’s Spring Break parties of the 90s. Don’t miss this unique live stream set to transport you from your 9-5 desk job straight to the beaches of Mexico.

About Lil Jon:
Known best for his role in creating and popularizing the southern “Crunk” movement, Lil Jon has become one of the most sought after artists and producers in hip-hop. He has sold millions of records as the frontman of Lil Jon & The East Side Boyz, whose smash hits “Get Low” and “What U Goin’ Do” have been among the biggest crossover hip-hop hits in decades.

Merging into the dance music scene came naturally for Lil Jon, with hits like “Shots” and “Outta Your Mind (ft. LMFAO)” from his 2010 album, Crunk Rock, bursting from radio stations and dancefloors worldwide. His life-of-the-party style and sound has earned him success with his most recent single “Drink” and his collaborations with Steve Aoki on “Emergency” feat. Chiddy Bang, and “Turbulence” feat. Laidback Luke.

Lil Jon has won BMI’s Songwriter of the Year award, eight Billboard Awards (for the two hit Usher tracks “Yeah!” and “Lovers and Friends”), a Grammy, a Radio Music Award, a BET award, two MTV Video Music Awards and an American Music Award, proving it is possible to dominate both the hip-hop and EDM scenes. 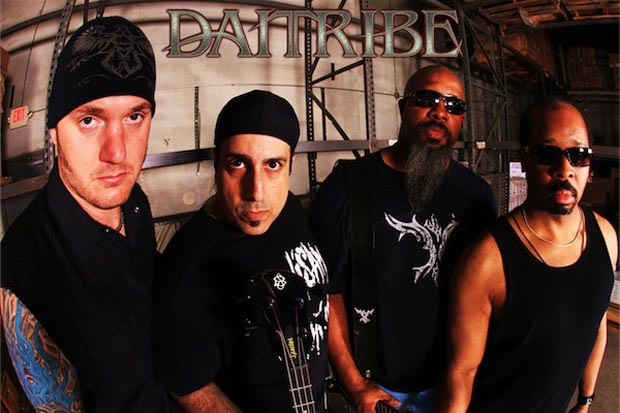