The Skinny: Recorded throughout 2011 in France, California and even Brighton, The Wedding Present’s eighth and latest studio album, Valentina, was mixed by Andrew Scheps (Metallica, Iggy Pop, Johnny Cash) and comes four years after their 2008 release, El Rey. This new offering is packed with ten original tracks and is slated for a March 20 release through the band’s own label, Scopitones. The lengthy time between albums can be attributed to both the group’s knack for extended touring cycles as well as front man David Gedge’s commitment to other side projects.

The Wedding Present aren’t holding and punches with this new release. They’re scedheuled to launch it at this year’s SXSW festival in Austin, Texas and thereafter will be heading out on a North American tour. Fans will be delighted to know that said tour will feature the group performing their classic, 1991 Steve Albini-recorded Seamonsters in its entirety. The touring continues from there taking The Wedding Present to Australia, Japan, Europe and the UK. Build up some hype of your own with this free download of the song “You’re Dead”. 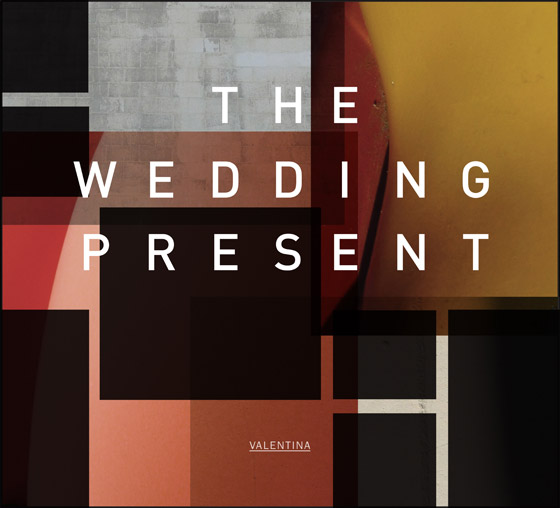 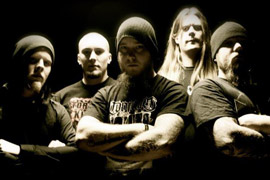 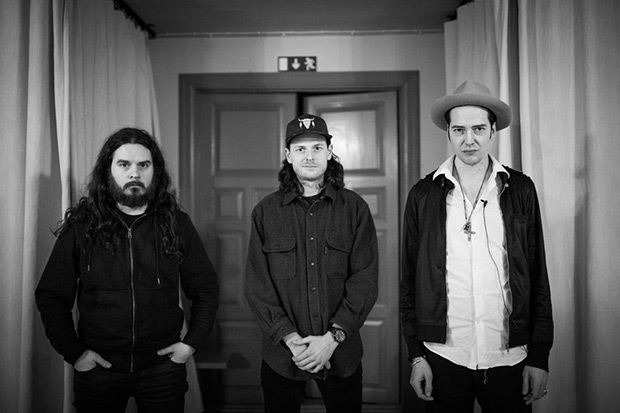 Årabrot – “And The Ass Had Spoken” [Free Song Download]