I came across these guys a few years ago when a copy of their release Catch For Us the Metal came across my desk. I was immediately intrigued by their unique blending of metalcore and southern rock and over the years have revisited that album on more than one occasion. When I received their latest disc, Vulture, I popped it in, kicked back and began listening, expecting more of the same. After the first few notes I had to stop and see if this was indeed the same band; I was literally blown away. This is so much heavier, aggressive and more cohesive than their previous work.

After confirming it was indeed The Tug Fork River Band I eagerly returned to listen to the remainder of the disc, then replayed the whole thing numerous times until I had my fill. I have a hard time believing these guys aren’t yet signed, because Vulture is honestly better than about seventy-five percent of the CDs I’ve already listened to this year. About the only downfall with this disc is the length. I found that five songs and nineteen minutes is not enough; I want more. I would highly recommend checking out this EP; it’s bone-crushing affair you won’t want to miss.

Check out some studio footage 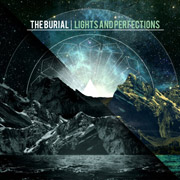 The Burial – “Lights And Perfections” 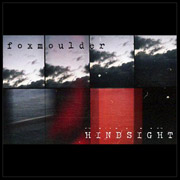