The Skinny: The unsigned, Los Angeles, California alternative/experimental quintet known as The Body Rampant was birthed in early 2009, rising like a glorious phoenix from the ashes of and Ohio-based hardcore act called Every Bridge Burned. While we’re only a handful of years later, The Body Rampant has already amassed a considerable following (just check their Facebook/Twitter numbers) and have received high praise from reputable tastemakers such as Absolute Punk, who proclaimed: “The Body Rampant is most definitely a legit under-the-radar contender and a band to be taken seriously in the months to come.”

Within no time of their formation, the band had two EPs behind them and were focused on honing their chops and fine-tuning their sound. Their second EP, Framework, demonstrated just how varied and versatile the group could be. They crossed several genres’ borders and add experimental elements ultimately crafting a truly alternative sound. 2011 would then see The Body Rampant drop their debut full-length, Transient Years; which brings us to present day and the release of two, hot new singles including “1984”. As always, enjoy the awesome free download! 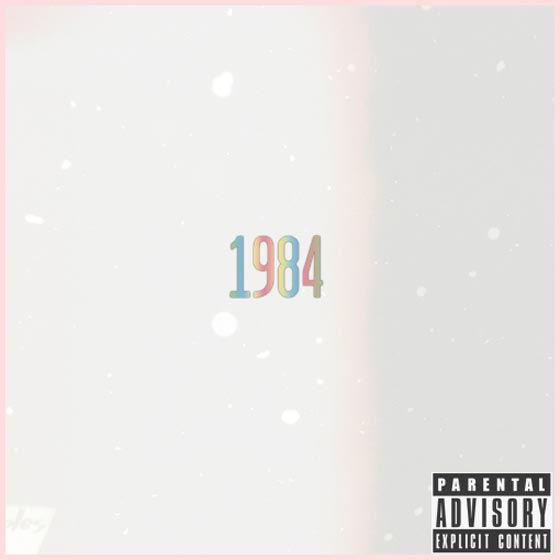 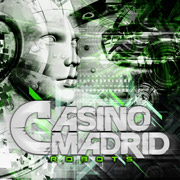