The Skinny: Born, bred and based in Malmö, Sweden, gloomy post-punk band Terrible Feelings (unlike their moniker) should send you some good vibes. Their new album Shadows is due out on April 18th via Deranged Records and with it comes a welcome mix of punk, rock and power pop. Soon after its release, Terrible Feelings (who have already played with bands such as JEFF the Brotherhood, Fucked Up and Night Birds) are set to tour the US and Europe in the Summer.

Birthed late in the Summer of 2009, it’s been a long build-up to the pending release of this ‘Terrible’ record. Sure the band would cut it’s teeth in Malmö’s burgeoning punk scene, but in experimenting with various instruments and exploring new grounds with hard rock and 80s new wave, it was only a matter of time before the group would morph into what they are today. The 12 new songs were recorded at Tambourine Studios in January 2012 and co-produced by Erik Sunding. Get ready for dancey doom! 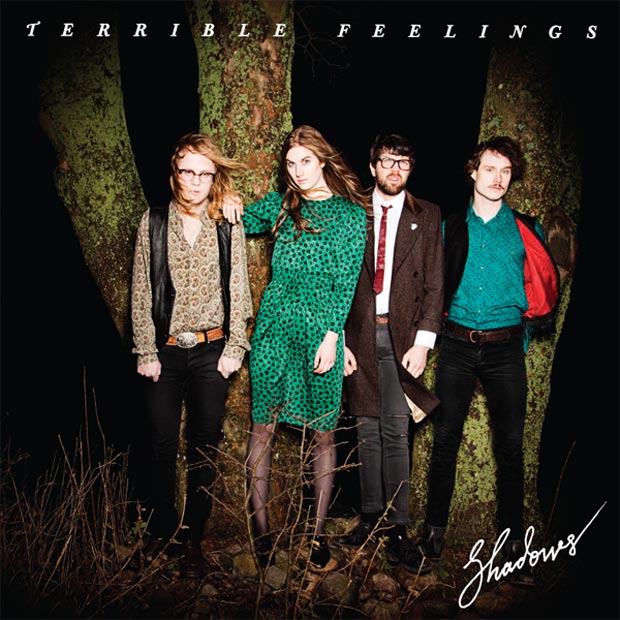 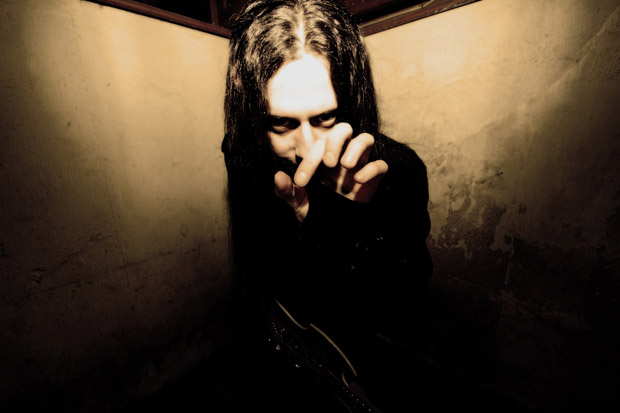 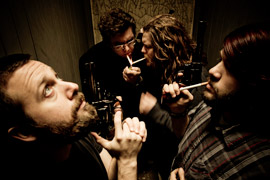