Originally broadcast last year by the BBC in celebration of Queen’s 40th Anniversary, Days Of Our Lives has been presented to audiences as “the definitive documentary” about this iconic British rock band. Trying to comprise decades of vital rock history in just 2:30 hours was a task of monumental proportions, but director Matt O’Casey (mastermind behind the BBC series ‘I’m in a Rock N’ Roll band’) accepted the challenge and emerged mostly victorious.

Hosted by Queen’s original members Brian May (guitar) and Roger Taylor (drums) and featuring vintage interview footage with bassist John Deacon and the late, great Freddie Mercury, the film takes us from pre-Queen times to some of the band’s early post-Mercury endeavors. Although the pace is almost frenetic, the film never loses its soul and sense of humanity, especially on the episodes dedicated to Freddie’s illness and the making of the posthumous record Made in Heaven.

Probably the most noticeable weakness of Days Of Our Lives is the flashy description of the band’s original 15 studio albums. There’s not much emphasis beyond the albums’ chronological mentions and sequences dedicated to the making of breakthrough hits like “Bohemian Rhapsody” or “Somebody To Love”, among others. Probably, the Hot Space album-era (their most radical musical departure) is the one that receives more attention on exploring the band’s mindset during a recording.

Thanks to the abundance of archival material (concerts, interviews, etc.) Days Of Our Lives becomes a visual treat for hardcore fans (that probably know all this stuff from books) and rock enthusiasts out there. This is a must-have documentary about one of rock’s supreme champions… Long Live Queen! 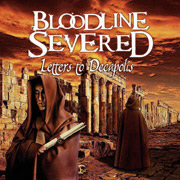 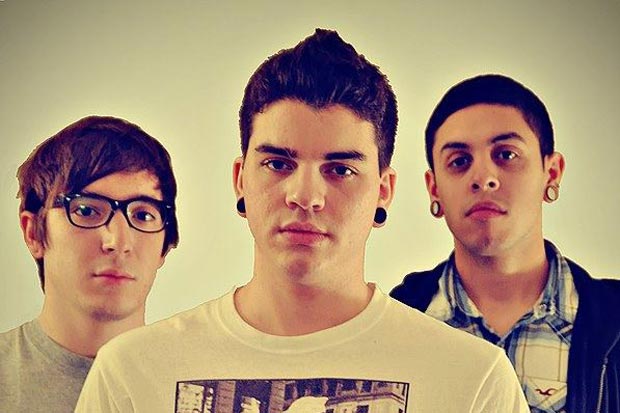 Wolves At Bay – “The Night A Forest Grew” [Free Download]