Since its inception in 1995, The Vans Warped Tour has been crisscrossing the country every summer bringing with it a mixture of up-and-coming bands and well-established musical acts. Over the years many groups have gotten their first real exposure while playing on the tour and the list of artists who have played its stages reads like a who’s who of the music world.

No Room For Rockstars takes an intimate, behind-the-scenes look at the tour and contains in-depth interviews with roadies, vendors, notable acts like Suicide Silence, Mike Posner, Never Shout Never, and many others along for the ride. I have attended several Warped Tours both as a fan and a journalist, but I’ve never been privy to show behind the show. I found this video riveting and was amazed at just how much work goes into pulling off a mammoth tour like this every summer.

At the heart of this film though is a story about Forever Came Calling, a struggling young band that spent the whole summer following the tour, but not as a performing act. They actually never even get inside the festival. Instead they travel to every single tour stop in an effort to sell their CDs and raise awareness for their band. The trials and tribulations that they face as they follow the tour in their broken down van makes for a great Cinderella story; I even found myself secretly routing for them to secure a gig somewhere along the tour. They eventually do make enough noise to gain the attention of the tour founder Kevin Lyman who agrees to let them play at the final stop in San Diego, California. At the end of the day I thoroughly enjoyed this disc and I would recommend it without reservation. 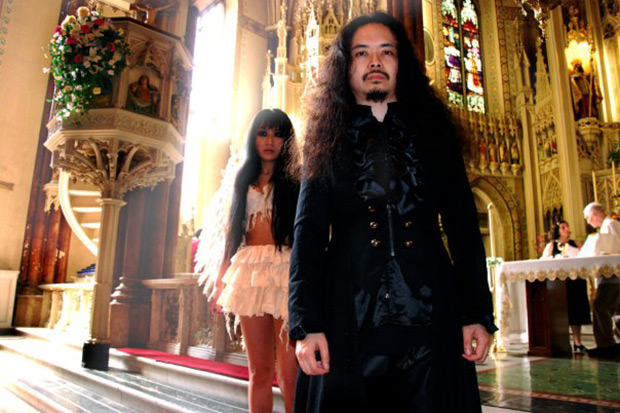