Andorra is a small European country bordered by Spain and France and well-known to the world as a popular vacation destination. It’s also the birthplace of the monstrously talented NAMI. This relatively young Progressive Metal quintet (mostly unknown to North American audiences) is the creator of one of last year’s most powerful debut albums, Fragile Alignments.

From beginning to end, the nine tracks on this recording become a roller-coaster of conflicting emotions; intricate rhythmic sessions, hyperactive riffing, ethereal moods and dramatic trading-off of growls and clean vocals. While the sonic variety and technical complexity of “The Inner Man: Materia” and “The Growing” dramatically contrasts with the subtle solemnity of “Awakening From Lethargy” and “The Pattern”, the album, for all the range of styles that showcases, never loses its sense of direction. This is also reinforced by lyrics that somewhat follow a lyrical concept involving man and its capacity to choose between “Right” and “Wrong”.

If there is an element beyond musicianship that elevates Fragile Alignments above the works of its contemporaries, that would be the crystal-clear yet commanding mixing work courtesy of Jens Bogren (Katatonia, Opeth, Amon Amarth). The experienced Swedish master impregnates every second of the recording with the perfect amount of control and drama which helps to enhance the rich variety of soundscapes.

It’s precisely the album’s diversity that could turn off some listeners who lack the patience for unexpected musical journeys – in fact, people won’t remember much after a first listen. That said Fragile Alignments will however, leave the impression of having listened to something very, very special. And, after further explorations, getting hooked on NAMI’s music is a guarantee.

Check out the song: “Awakening From Lethargy” 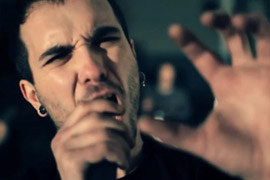 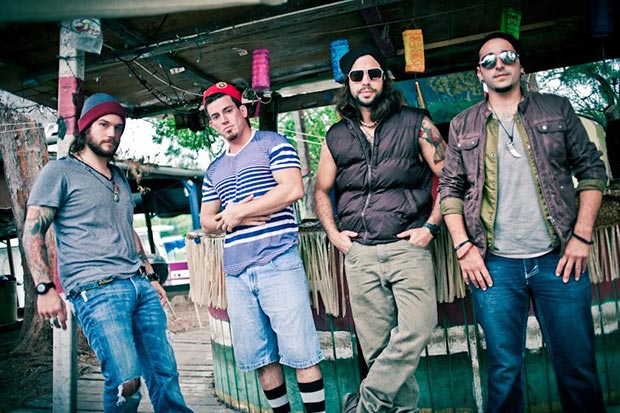