The Melvins have been creating heavy music their way since 1983, and they’re still going strong. Their latest release, The Bulls & The Bees, is positive proof that they still have what it takes to be relevant, almost 30 years after their inception. Trends come and go, other bands come and go, the Melvins remain.

As one would expect from a Melvins album, the tracks on this five song EP are raw, under produced, heavy, doomy and punky; ingredients that add up to one hell of a disc. My favorite track is the 7 minute magnum opus, “We Are Doomed”; it has all of the previously mentioned ingredients along with some killer lead guitar breaks. I’ve been listening to the Melvins for almost as long as they’ve been in existence and it’s songs like these that keep drawing me back… I freaking love this disc!

Check out the song: “The War on Wisdom” 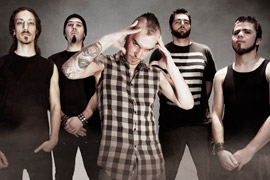 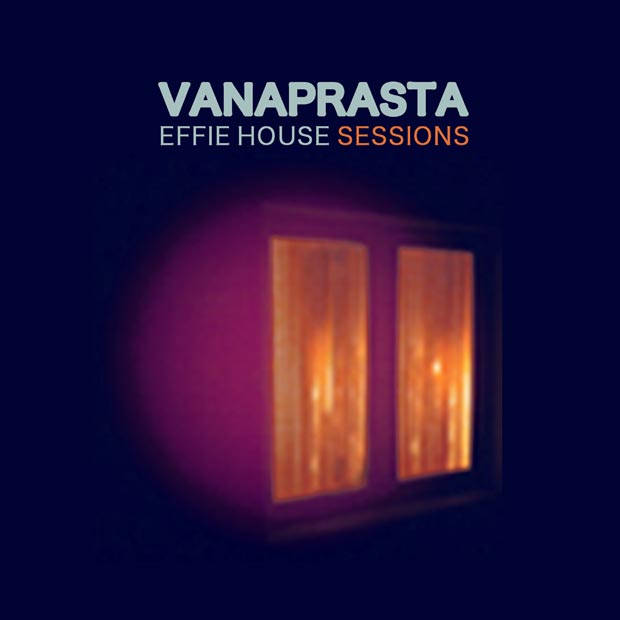