The Skinny: With graphic album art depicting a scene wherein demon-like figures are mutilating helpless, fully naked women who hang by chains from the rafters and song titles as brutal as “Get Fucked”, “To Die, To Rott”, “Vaginal Vomitation” and “Eating Your Inner Organs”, this is one death metal album that instantly commands your attention! Due out in March 2012 by way of Hellthrasher Productions, The Rottening is the second full-length affair from Swedish band Intestinal. Violence and gore aside, this relatively new group is highly talented and coming hot off a revamped line-up.

The Rottening was recorded in the summer of 2011 at The Crypt of Death studio with producer Claes Holmberg and from there was mixed and mastered by the band themselves, with help from Holmberg. The perverted snapshot you see below was the creation of Anna Helena Szymborska and in many ways sets the tone perfectly for the entire listening experience. With 43 new minutes of pure death metal, Intestinal is about to unleash a storm of dizzying guitars, blistering blast beats and guttural growls. Enjoy the download! 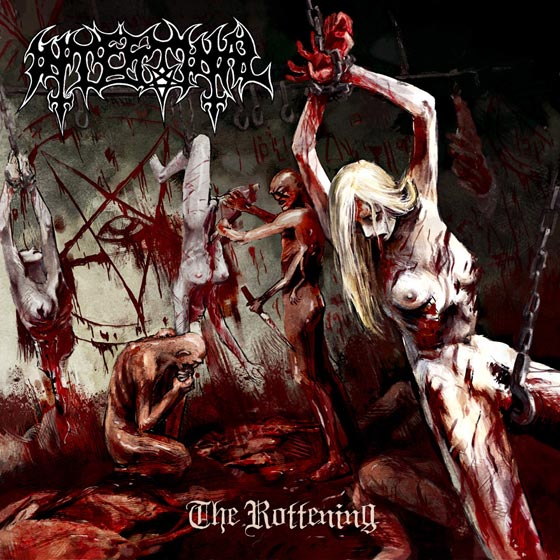 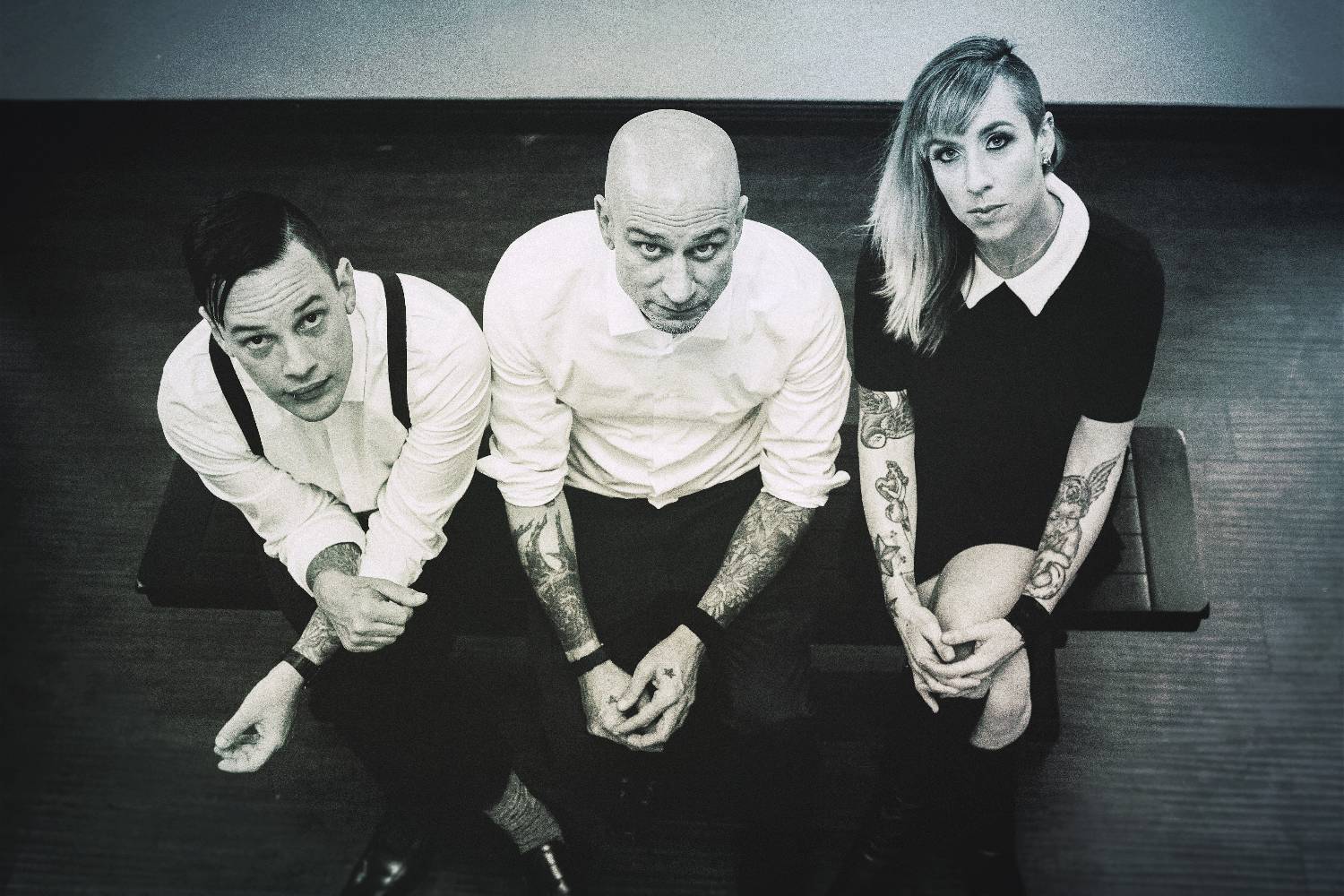 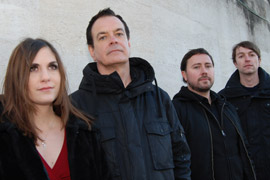