The Skinny: On their full-length release Hymns of Mare Nostrum, Hail the Titans incorporated elements of progressive, ambient, experimental and noise rock to form their own astounding sound. The disc was recorded at Headless Dinosaur Recording in Montgomery, Alabama, mastered by Sarcophagus Studios and released worldwide on August 26th of last year. If you want to get to know the band’s vibe, then grab this free download of their song “Cesium”.

So as to not be too surprised, we’ll also note that Hail the Titans are an instrumental act. Yes their tunes are sans vocals, but this in no way detracts from the overall appeal or quality of the music. These musicians are highly talented and when together harness a special level of creativity to formulate their super sounds. Sonically the band has drawn comparisons to Explosions in the Sky and Pelican, yet the progressive elements and song structures seem to border on Mars Volta (without vocals of course). Let us know what you think by commenting below. 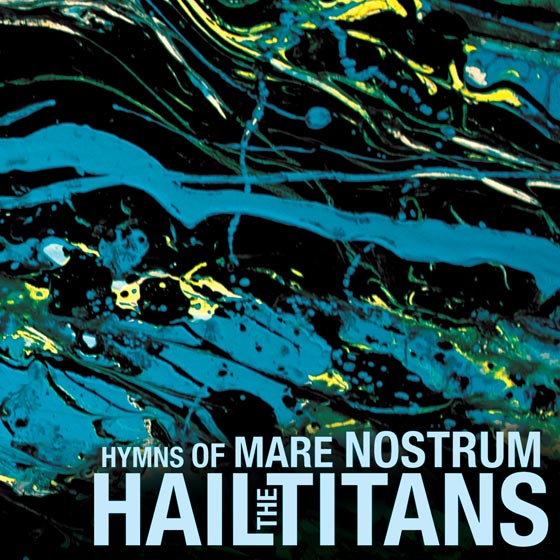 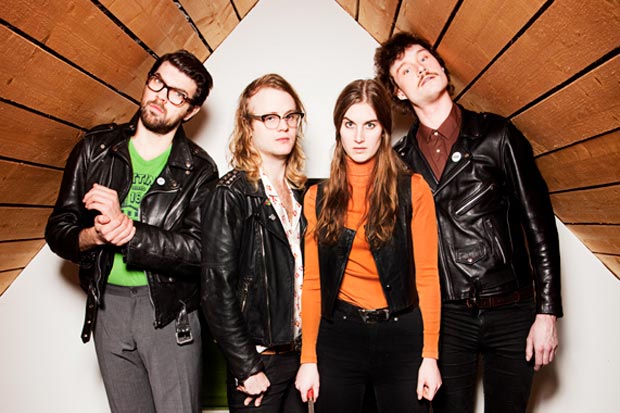 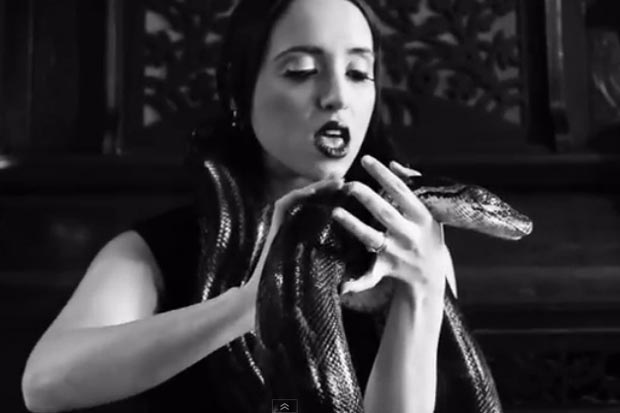