As anticipation builds for the release of his forthcoming album DIFFERENT FACES—out March 27 on Dim Mak Records—Vancouver beatsmith FELIX CARTAL is announcing the “Different Faces” Tour launching in Austin, TX, March 15 as part of this year’s SXSW. The tour will take FELIX across the U.S. and Canada to celebrated venues throughout North America with several performances at some of this year’s biggest music festivals, including Ultra Music Festival in Miami, Beyond Wonderland in Southern California and the Sasquatch Music Festival! in Washington state.

“Black To White,” featuring vocalist Miss Palmer, is FELIX’s latest single from DIFFERENT FACES and is available now. The track falls back onto the pop influences of the album’s first single “Don’t Turn On The Lights,” while still maintaining the unique composition and edgy synth work that fans of FELIX have come to expect. Watch the “Black To White” video here.

Prior to the album’s release, FELIX is launching a special online contest where fans can enter to win an array of unique prizes, including: a dinner date with FELIX himself, along with VIP access to one of the “Different Faces” tour dates; a custom, one-of-a-kind FELIX CARTAL cardigan complete with a hand-embroidered FELIX CARTAL patch; and a DIFFERENT FACES singles prize pack featuring a custom FELIX CARTAL “Domo” doll (from his previous “Domo” single), a glow-in-the-dark “Don’t Turn On The Lights” poster and more. Fans can gain entries to the contest by purchasing DIFFERENT FACES as a pre-order, by sharing their contest entry via Facebook and Twitter and by e-mail submission. Full details on the contest can be found here.

To thank fans for their ongoing support, FELIX is hosting a live video chat via Ustream today at noon PST/3 p.m. EST, where fans can interact with him and ask questions about the upcoming album and tour. Log on to Ustream for the live stream. 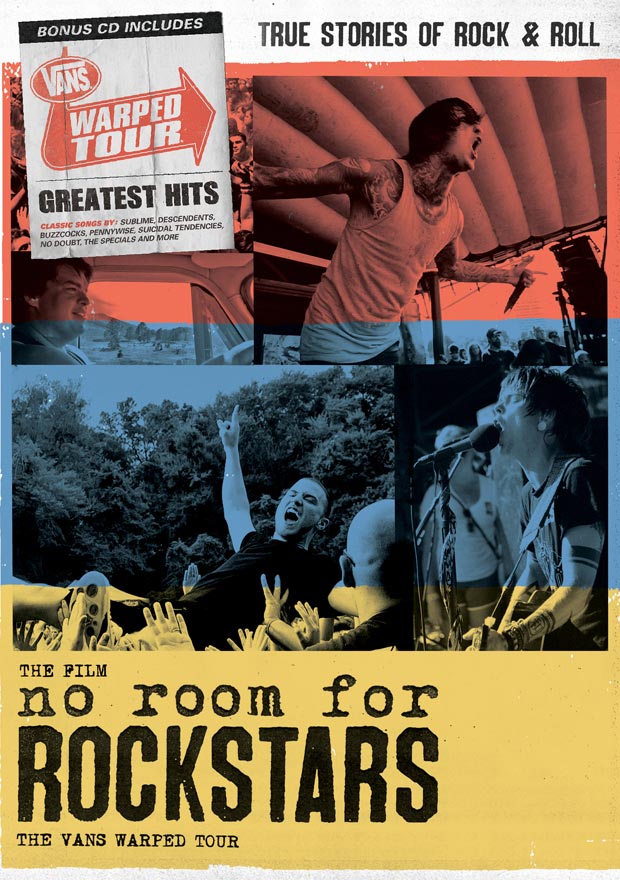