Exumer are unveiling the third single from ‘Fire & Damnation’ HERE. “The Weakest Limb” is the latest in a batch of singles to be heard from the album. ‘Fire&& Damnation’ will be released worldwide by Metal Blade Records – April 10th in North America and April 6th/10th in Europe/UK.

Exumer have been confirmed to play a series of live shows in South America in May and June, 2012! The trek will take the band through Argentina, Chile and Brazil. Danish thrash masters ARTILLERY are joining them on the whole tour. This is Exumer’s first appearance in South American in 24 years, where the band last played in Brazil in 1988. 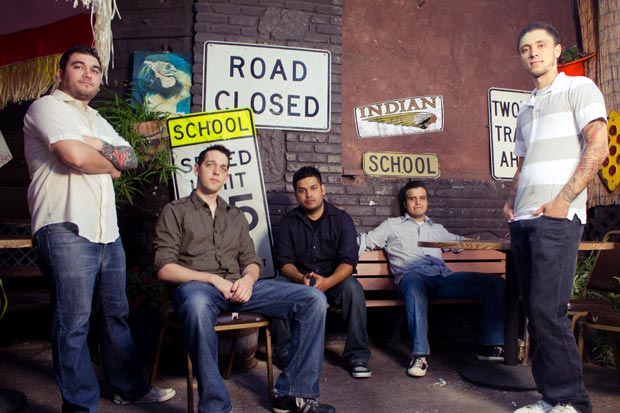 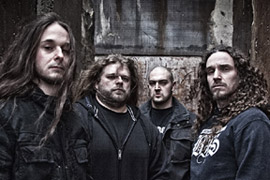