The Skinny: For those that don’t know, Edward Rogers was born in Birmingham, England UK where he lived for some 12 years before moving to New York, where he currently resides. His music consists of glam rock and classic pop and his fourth solo album, Porcelain, is set to drop in the UK and Europe on April 2nd via Bucketfull of Brains with distribution from Proper Music Distribution. While the new record’s title track already premiered online, we’re more than pleased to now host a free download for the song “Porcelain”.

Porcelain originally debuted in November of 2011 and showcases some of Rogers’ strongest song-writing and musicianship to date. Somewhat of a departue from his last efforts, this new one at times sees Rogers diving further into his edgier more rock and roll side. Said Rogers of the inspiration behind the song Porcelain: “I once met a very young, very sick girl who was put in foster care because her family couldn’t afford to take care of her. I couldn’t get her off my mind. She made me think of the fact that life is so delicate, so vulnerable and breakable… like porcelain. That young girl and the challenges she was going to face was the inspiration for ‘Porcelain.'” 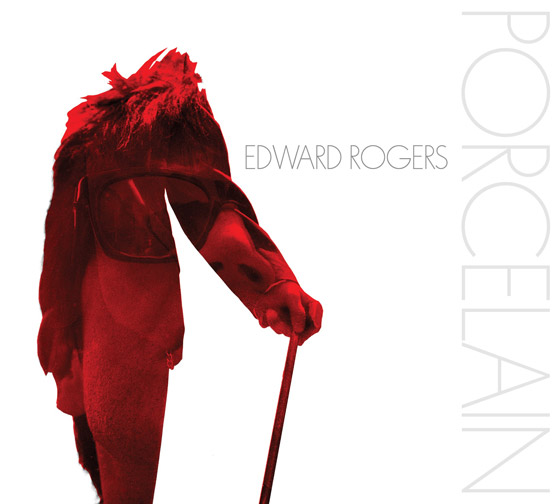 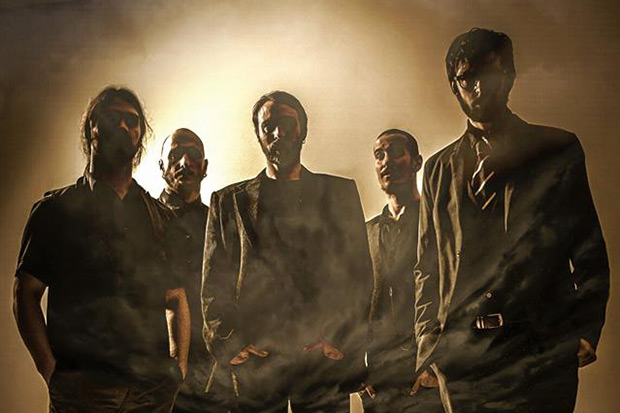 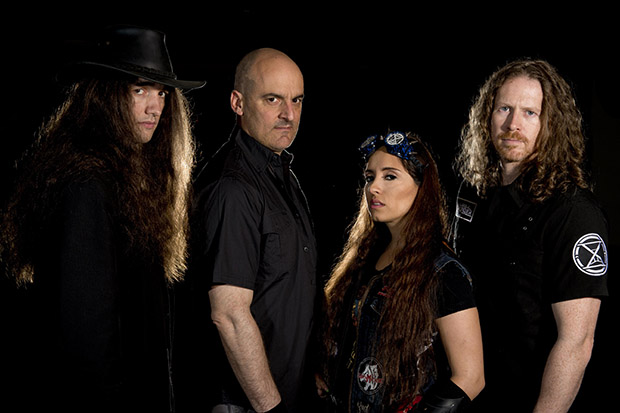