After releasing the heaviest album of their career with 2010’s ‘If Tomorrow The War’ (produced by Justin K Broadrick of Jesu/Godflesh), Constants’ fifth studio album ‘Pasiflora’ reveals a very different side of the band, this time with an emphasis on shoegaze and an almost retro-sensibility. Whispering vocal harmonies, walls of chorused synths and booming Peter Gabriel-esque drums coalesce into an album landing somewhere between M83 and Mew. Simply put, Pasiflora might just be their best and most creative release yet.

Late last Summer, with nine years, four critically acclaimed albums and countless international tours under their belts, the members of Constants began to feel pigeonholed into the post-metal/post-rock/post-whatever scenes. So they set out to write an album that would redefine their already genre-bending sound from the outset, but it wasn’t until drummer Rob Motes presented a batch of bedroom demos that the new album really began to take shape. The group scrapped 6 months and 10 songs worth of material to embrace the vibrant and textural sound that would become ‘Pasiflora’.

“We aim to surprise people with every record and like to work outside of our own safe zone as much as possible. The challenge is to shape the result into a clear, consistent album,” says guitarist/vocalist Will Benoit. “We’re genuinely excited to have found something fresh at a point in our timeline where most bands become stagnant.” ‘Pasiflora’ was self-produced in Benoit’s Radar Studios (Junius, Caspian) – New England’s first and only Solar-Powered recording facility – and co-mixed by Daryl Rabidoux (Bad Rabbits, The Cancer Conspiracy). The album will see a release worldwide on June 19th, via The Mylene Sheath. Stream the new song “Sunrise” HERE. 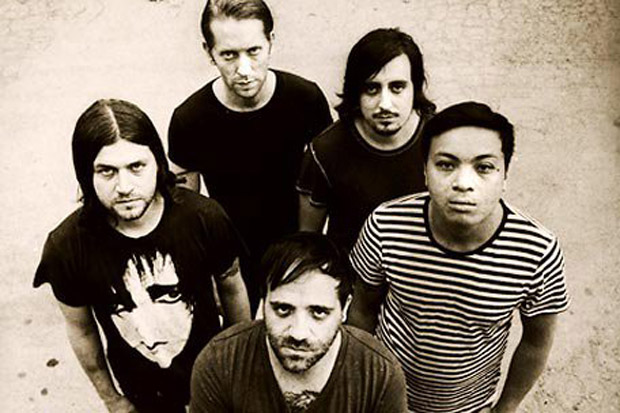 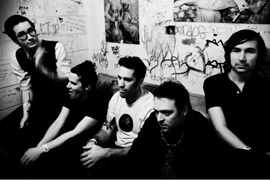