Letters to Decapolis is the latest release from the North Carolina based extreme metal band, Bloodline Severed. Opening song “Elgibbor” gets things started and after a brief melodic intro the band comes out swinging hard and fast; the rest of the disc follows suit. As with their previous album, Visions Revealed, they combine many elements of extreme metal including black metal, death metal and even a bit of metalcore.

All of these extreme elements are offset nicely though by the melodic guitar work and vocal melodies that are found interspersed throughout the record. Don’t get the wrong impression though, because this is a monstrously heavy disc that will pound you upside the head, a good example of which is the song “Harvest of Souls.” Staccato rhythms combined with the insane growling and shrieking of vocalist Cory Weaver just pummel the listener; I am not sure how he even has any vocal chords left at all.

While I enjoyed their previous disc, I can tell you that on Letters to Decapolis Bloodline Severed have matured in leaps and bounds, both as musicians and writers. The riffs are still heavy, but I feel the intricate melodic guitar work is light years from where they previously were. They don’t just shred for the sake of shredding and every one of the the leads is clean and tasteful; and while I wouldn’t go as far as to label them as a prog rock band, there’s definitely a bit of that going on here as well.

One last thing worth mentioning is the album closer “The Final Chapter.” This track tops out at almost nine minutes long, but never seems to get boring. It begins with a slow tempo that gradually builds to a heavy, almost metalcore-influenced tune before ending with a hypnotic tribal beat. Fans of extreme music are def going to want to check this one out.

Check out the song: “Outside The Gates” 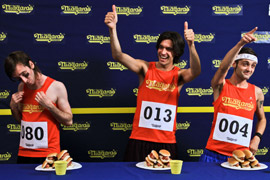 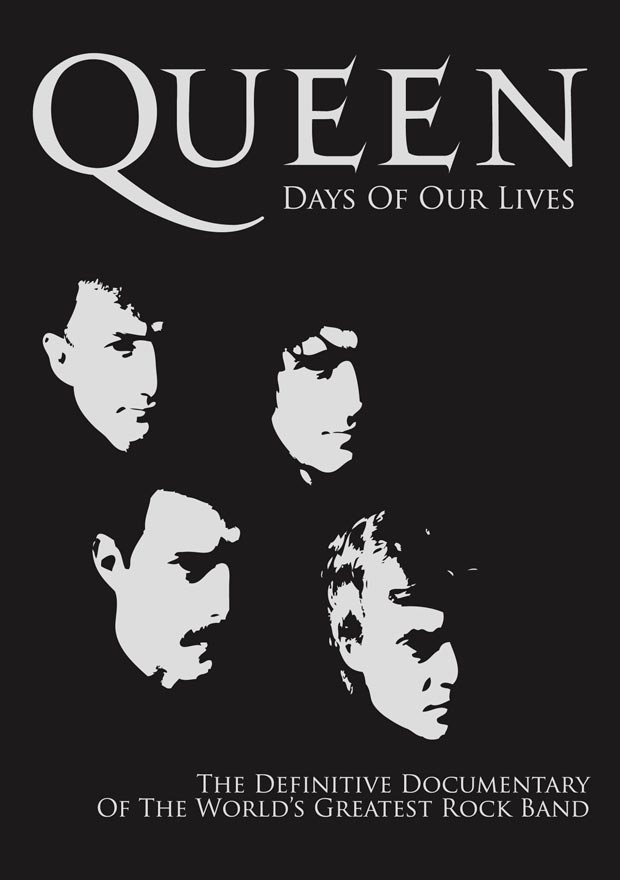